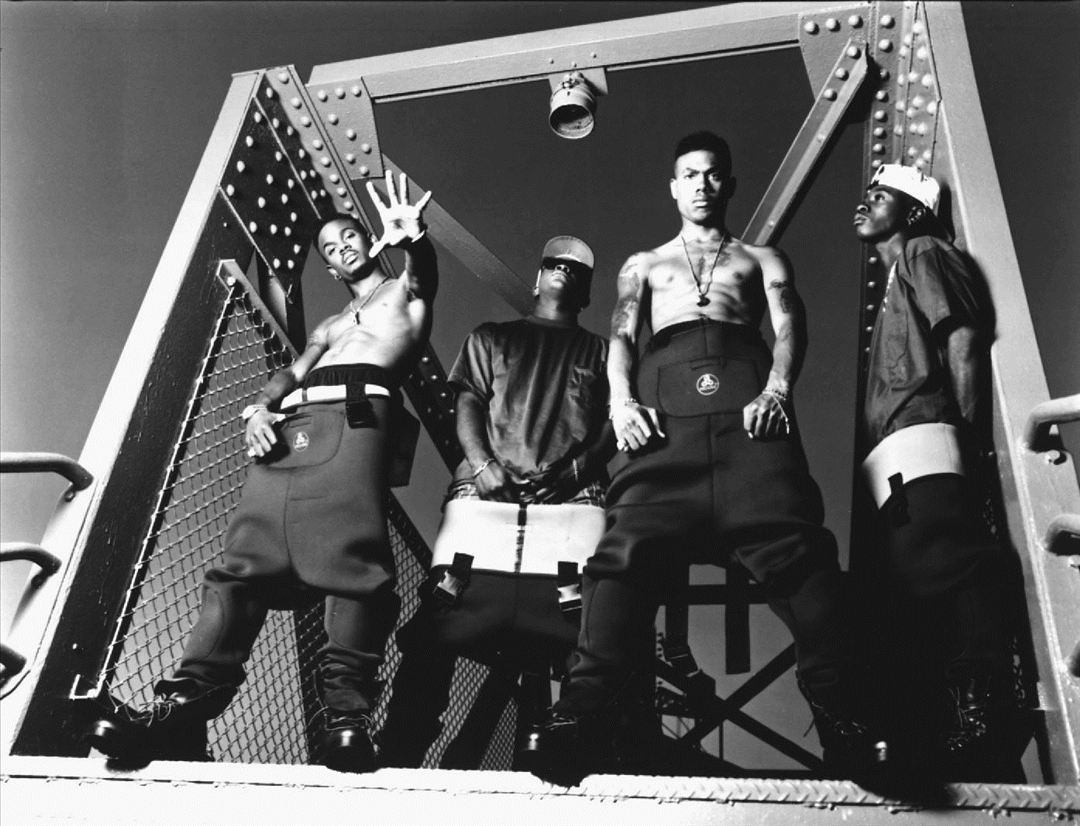 Here’s an interesting video that I randomly came across just now. Timbaland went live on the Hang With app almost a month ago while taking a break from his tour with Jay Z and answered some fan questions live from his phone.

Apart from other things like his background and come up in the industry, Timbaland revealed (3:20 mark) that he’s working with Jodeci on their comeback album and says it’s sounding good. The group, made of K-Ci & JoJo, DeVante Swing and Mr. Dalvin last released an album, The Show, the After Party, the Hotel in 1995.

Are you looking forward to their return?