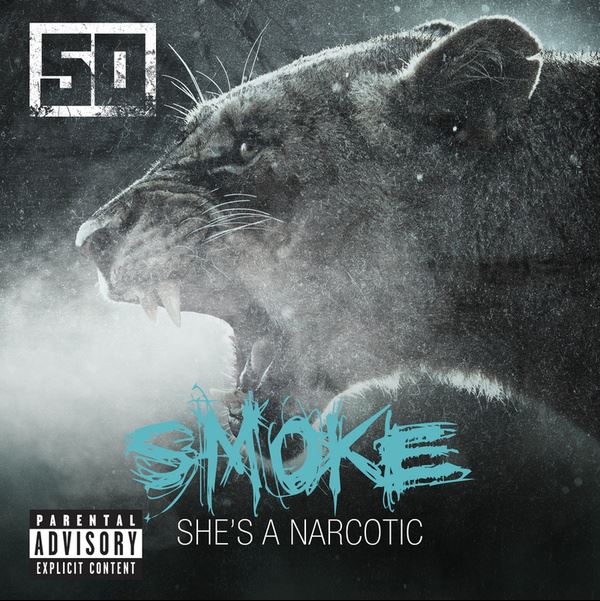 The much awaited song from 50 Cent is here. After serving the streets and teasing fans with ‘Hold On‘, ‘Don’t Worry Bout It‘ and ‘Pilot‘ (my favorite of them all), 50 is back with the official single from his new album Animal Ambition, dropping June 3rd.

He combines forces with Trey Songz on the radio friendly song ‘Smoke’ which was produced by Dr. Dre and co-produced by Dawaun Parker. Listen to the song below which had its premiere on iheart radio nationwide just minutes ago.