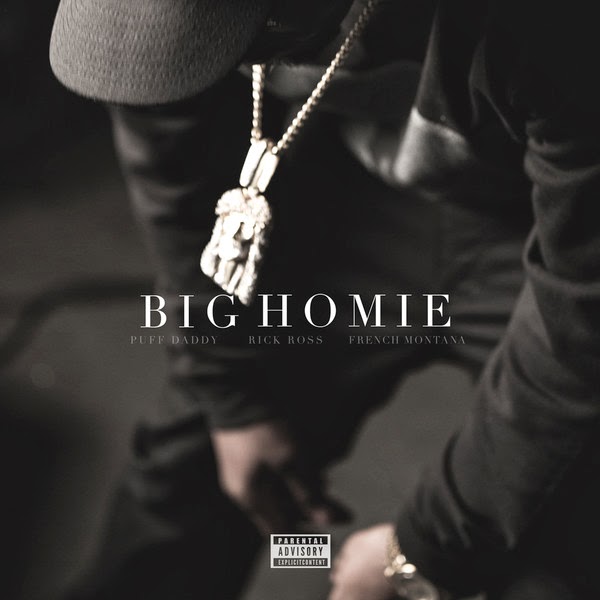 Diddy is working on a new album titled Money Making Mitch and for that, he’s back to being Puff Daddy. After unveiling the trailer for the music video a couple of days ago, the Bad Boy boss has released the official audio for the Rick Ross and French Montana featured single. This is a different sound for Puff from his last few efforts so it will be interesting to see how it’s received by the public.

Stream ‘Big Homie’ after the break.