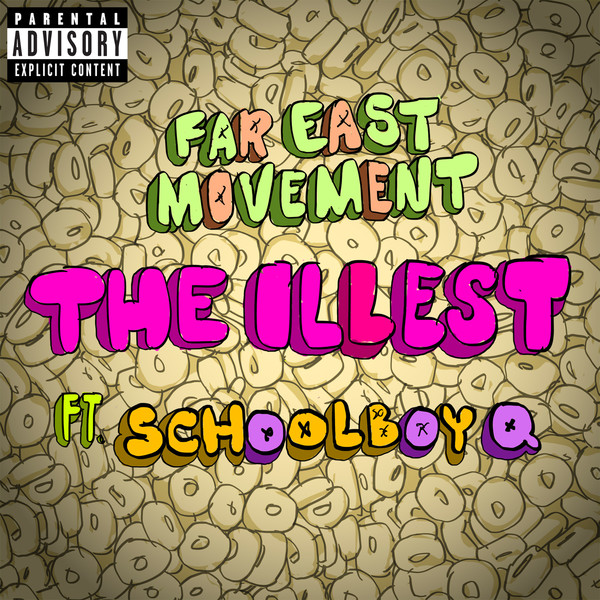 Following the release of the music video for ‘The Illest’, Far East Movement crew has dropped an alternate version of the song, switching Riff Raff in favor ScHoolboy Q. Q’s verse is the same as from the earlier remix which also featured Bobby Ray but this one has a different arrangement and also the official retail release on iTunes.