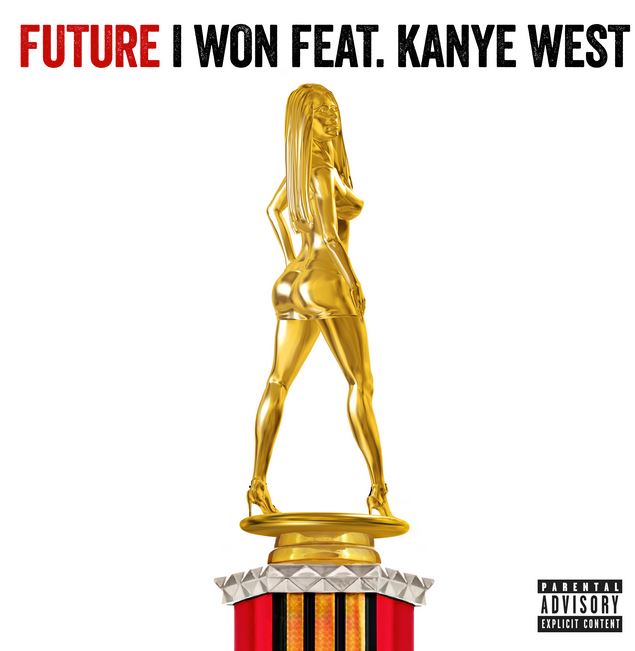 The much anticipated single from Future and Kanye West, a week after it was originally supposed to be released. The two artists connect on ‘I Won’, the latest single from Future’s forthcoming album Honest which hits stores on April 22nd. This is not a trap song, it’s a love song. And obviously dedicated to Ciara and Kim Kardashian, respectively.

Listen to the Metro Boomin-produced track below.

Go see Future on tour at your nearest venue starting May 23.