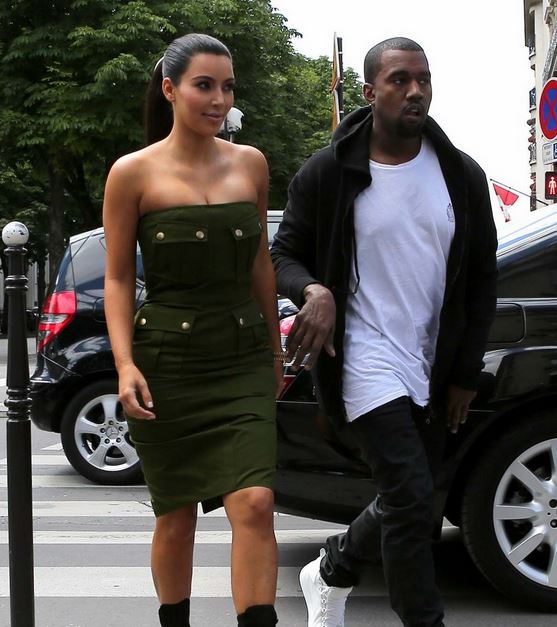 Kanye and Kim Kardashian are planning their wedding in Florence, Italy.

In an exclusive interview with Florence’s La Nazione newspaper on Friday, Kanye West revealed why he and fiancee Kim Kardashian love the city and that baby North was conceived there. According to reports, their wedding will take place at the 16th century structure Forte di Belvedere on May 24th.

Kanye also revealed to the newspaper that he has been working on music in the city. The last question of the interview pertains to his upcoming 6th studio album and it seems like the title of that could indeed be Made In Florence. “I am composing a whole album, Made in Florence” revealed Kanye.