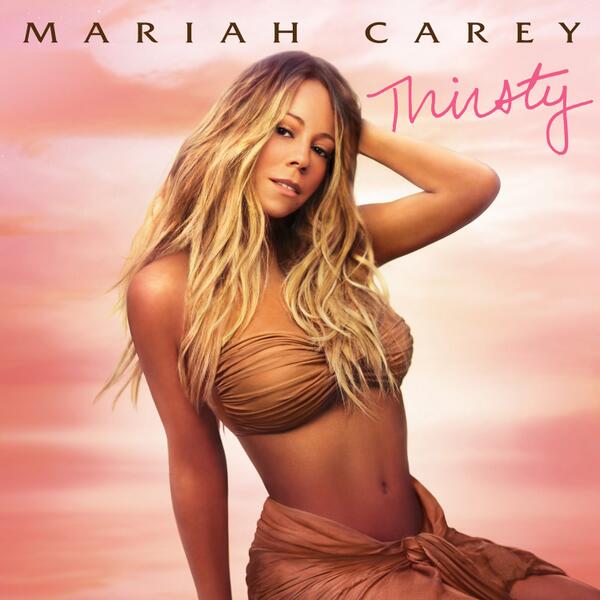 Mariah Carey cleared all the confusion amongst fans when she announced her 14th album Me. I Am Mariah… The Elusive Chanteuse earlier this month together with the cover and track list. The first single ‘You’re Mine (Eternal)‘ didn’t really impress the charts but she’s back with another offering before the album drops on May 27th.

She decided to give DJ Envy the premiere of her new, club friendly single ‘Thirsty’ featuring Rich Homie Quan (random right?) on The Breakfast Club and we were able to catch a rip. This sounds catchy!

UPDATE: Listen to the CDQ of both versions below.