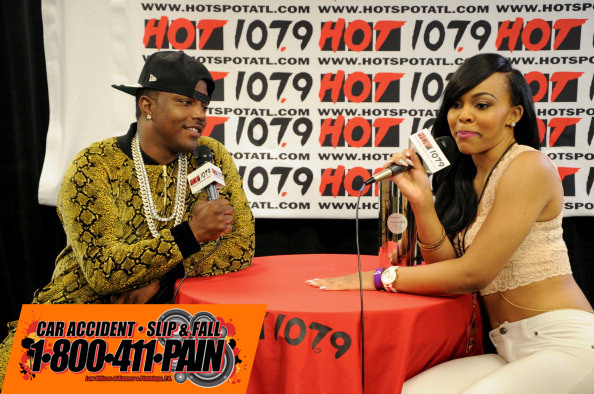 Ma$e was one of the performers at Atlanta’s Birthday Bash 19 a few days ago. The veteran rapper also sat down with Paigion backstage for an interview where he talked about his next single ‘Billboard’ which features Kanye West and Rick Ross. He also revealed that his new album Now We Even is set to arrive in first week of October.