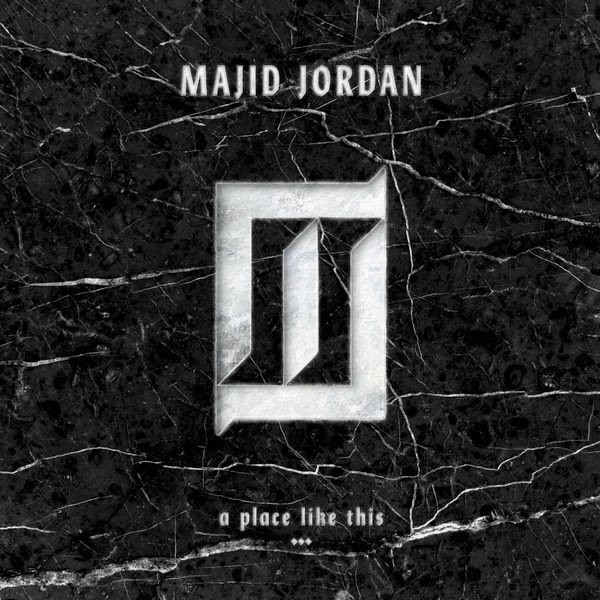 Majid Jordan (Majid Al Maskati and Jordan Ullman) who are signed to Drake’s OVO Sound imprint via Warner Bros. have pushed up the release of their major label debut EP A Place Like This which now hits stores tomorrow, July 18th. It’s difficult to describe the duo’s music in one box but it sounds like alternative Pop to me. Here’s #4 off the project called ‘U’ which slides more towards the R&B side. Stream it below.