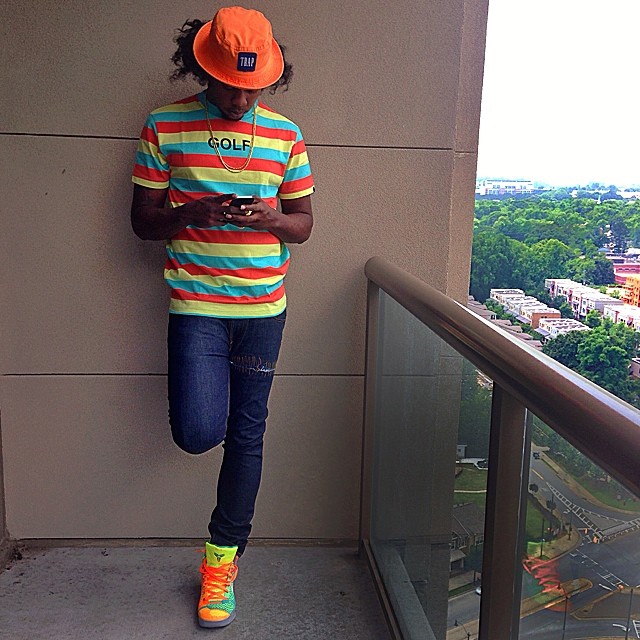 Life comes at you fast. In 2012, Trinidad James grabbed a quick deal with Def Jam Records following his breakout hit ‘All Gold Everything’. But after failing to continue the momentum with another popular song or project for almost 2 years, he has been dropped by his label.

The news was announced by the rapper himself on Twitter. He also revealed that his debut album will now be free and he won’t be able to pay anyone properly for the beats and guest verses because he ain’t got no money.

I should tell yall. I got dropped by the Label. My Album is now free. If u hear ur beat or verse on it. I hope u want dap cuz i got no money