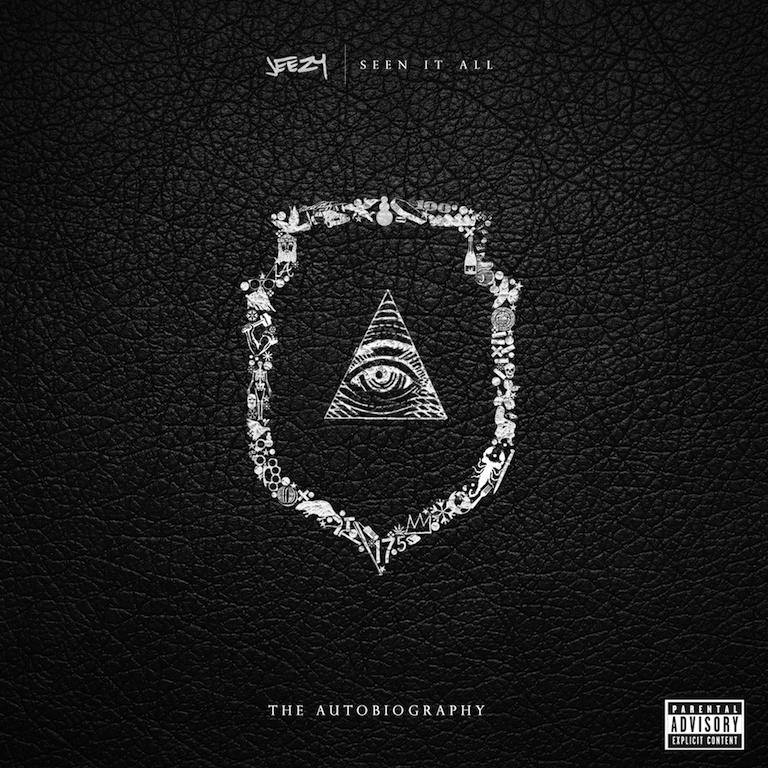 Jeezy’s 5th album Seen It All has received a positive response from fans and critics. And thanks to the buzz, it has sold 113k copies in the first week, exceeding the earlier projections by a good margin.

Seen It All will debut on #2 on Billboard 200 when the fresh chart is issued tomorrow, behind Maroon 5’s V which sold 160k in its first week. Congrats to Jizzle on a successful launch.