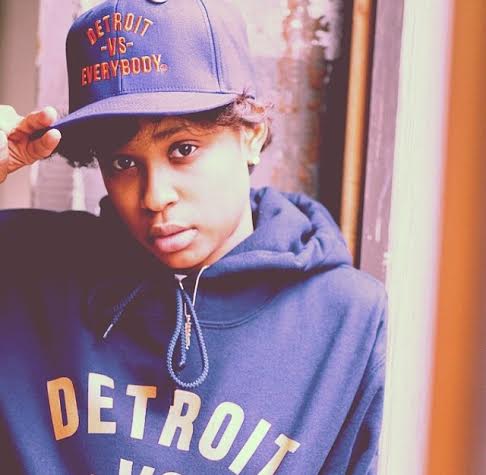 Detroit singer, rapper and songwriter Dej Loaf has been buzzing in the underground for a few months now, thanks to her street hit ‘Try Me‘ which has already attracted numerous remixes from well known artists.

The single has now received an official radio adds date of October 28th and the label that’s doing it for her is Columbia Records. HDD reporters revealed the news yesterday that the label has signed her officially but the exact details of the deal are still not confirmed.  All Access has also listed her label as Columbia under their upcoming releases section (see screenshot below).