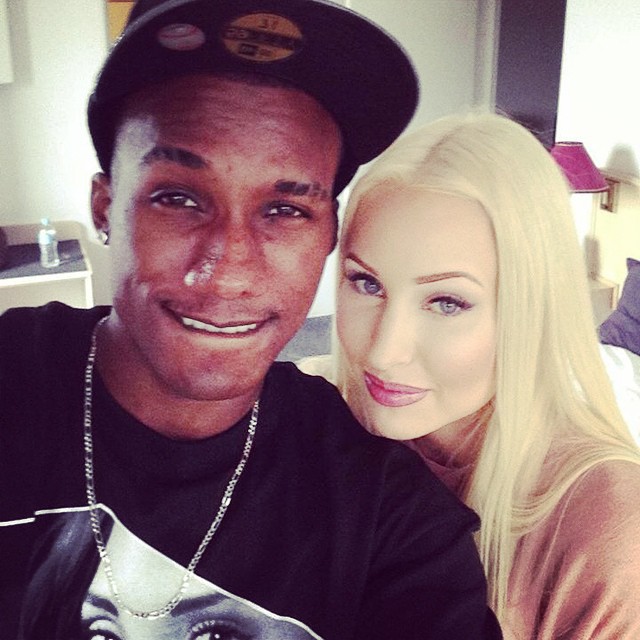 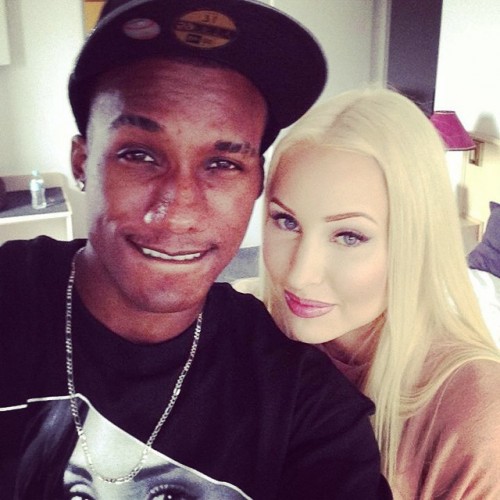 Is Hopsin saying a bye to Rap?

If his latest Facebook post is to be taken as a serious one, that is correct. The critically acclaimed Funk Volume rapper went on his FB account a few hours ago and told his fans that he has realized that the Rap game isn’t for him and he will be moving to Australia to venture into other areas. It’s interesting to note that his girlfriend Alyce (pictured above) is a 24 year old Australian Makeup artist.

I just wanted to take time out to say I appreciate all of u who have supported my music over these past few years. A Lot of u have told me stories about how I have changed your life. You too have changed mine in ways that u can never imagine. Unfortunately, tonight is the night that I am actually moving away to Australia. Over the past couple years I have come to conclusion that this profession just isn’t for me, so im going to venture out into new areas of life. I will always be an MC at heart, but this rap stuff just isn’t for me. I hope Youguys can respect it. I’ve signed over my half of the funk volume label to my business partner Dame. I also wished Swizzz, Dizzy Wright and Jarren Benton good luck in their careers. Thank u all! I’m out.

UPDATE: Hopsin now conveys to fans via a video posted on his Facebook that retirement announcement was a prank and he ain’t going no where. This isn’t the first time he has “joked” about retirement or killing himself. Sigh.