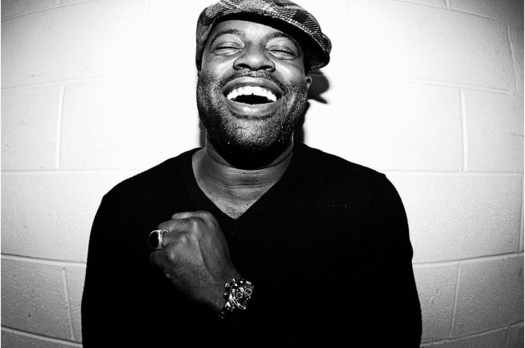 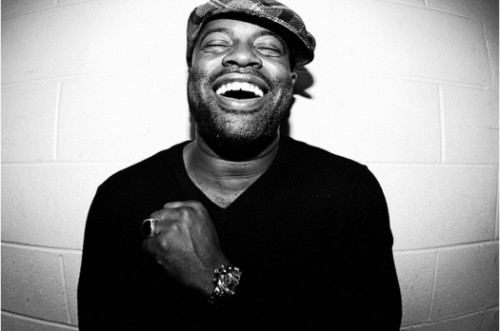 Black Thought of The Roots band is one of the most respected MCs in the game with some even mentioning him in the Top 5 Dead or Alive list.

But fans have often wondered why a talented rapper like Black hasn’t released a solo album till now. They will be glad to know that their wish is really about to be granted finally. Answering a fan on Twitter, the rapper, real name Tariq Trotter revealed that he’s currently working on it. Let’s hope the product arrives soon.

Yes. Working on it. Next time someone asks this, you gotta answer for me! https://t.co/7qKEgUmMsa