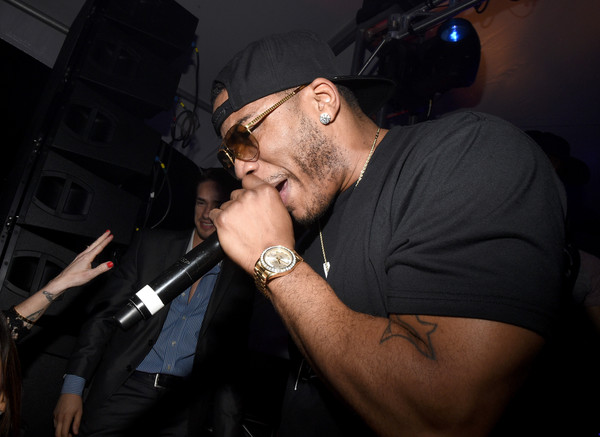 Nelly has had huge success in his Rap career and has also been able to venture into a little bit of Country music with Tim McGraw on ‘Over & Over’ (2004) and Floria Georgia Line on ‘Cruise’ (2013). Both songs were Billboard Hot 100 hits.

Atom Factory Co-President J. Erving is now managing Nelly and in an interview with Billboard, the executive reveals that Nelly is currently working on a Country based EP called Heartland.

You began personally managing Nelly last year. What’s next for him?

He’s a free agent on the label side now, and is working on a country-based “Heartland” EP, which should be really interesting. He may be one of the first hip-hop artists to jump into that space in an authentic way with Florida Georgia Line and Tim McGraw, so we think he has an opportunity to grow that base even more.

Very interesting indeed. Do you think he can pull this off?