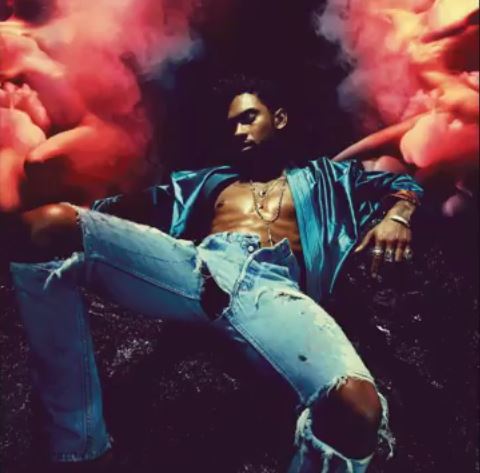 Miguel has combined forces with Wale for a new version of his ‘Coffee’ song.

The singer released a three song EP in December last year which featured ‘Coffee’ as one of the tracks but he now reunites with his ‘Lotus Flower Bomb’ collaborator for a re-done version. It has also been renamed to ‘Coffee (F**king)’ which describes the song more accurately. Stream it below or purchase it on iTunes here.