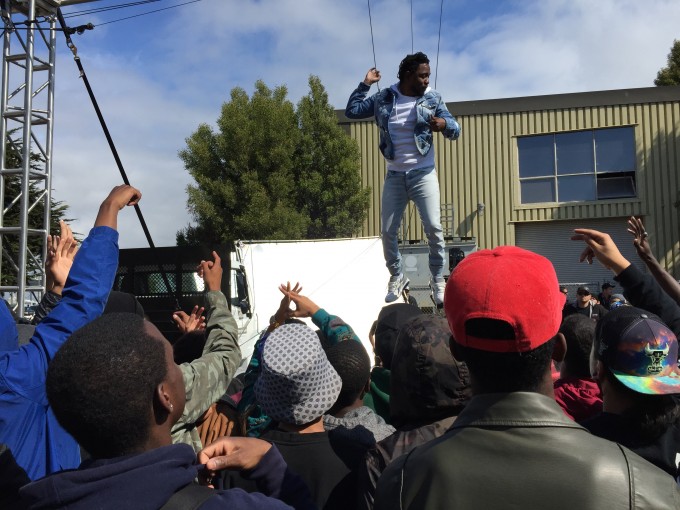 After making a mark in the Taylor Swift video for ‘Bad Blood‘, Kendrick Lamar will now be putting focus on his next video from To Pimp A Butterfly.

Yesterday, he visited Treasure Island near San Francisco in California to shoot the video for the Pharrell produced ‘Alright’, one the fan favorites from TPAB. According to East Bay Express, there were about 100 extras in the video who were asked to “go dumb” on the sets. By the looks of it, this may be another video with Kendrick having fun with the homies like in ‘King Kunta‘.

Take a look at some photos and a couple of video clips from the shoot below. 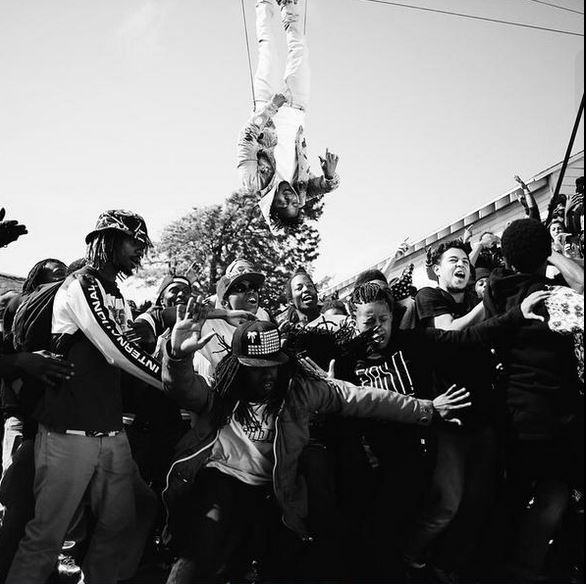 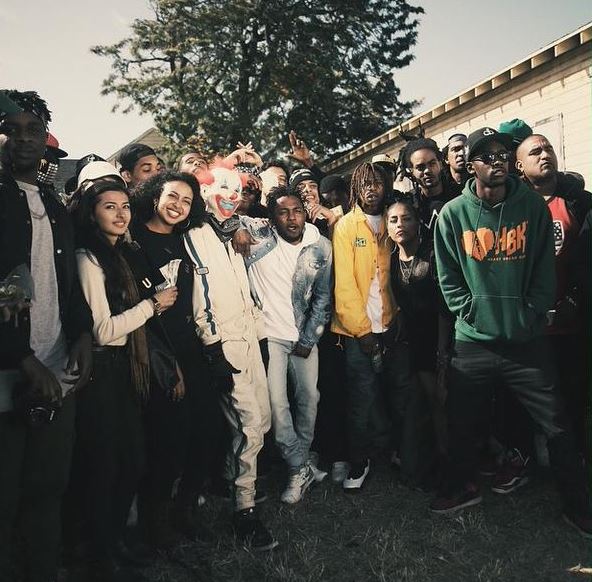 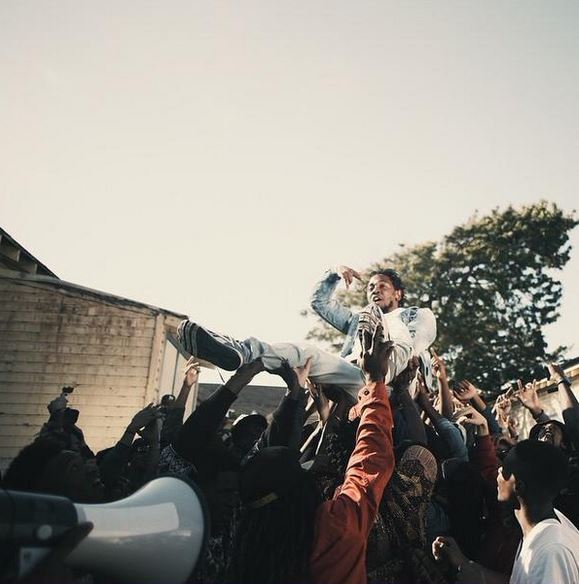 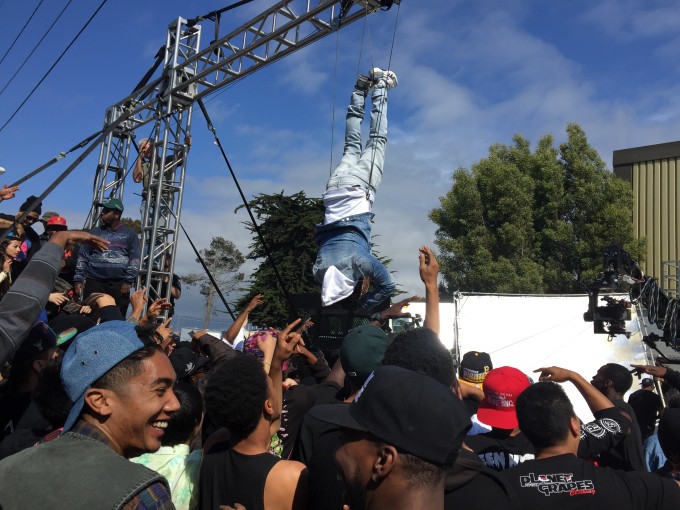 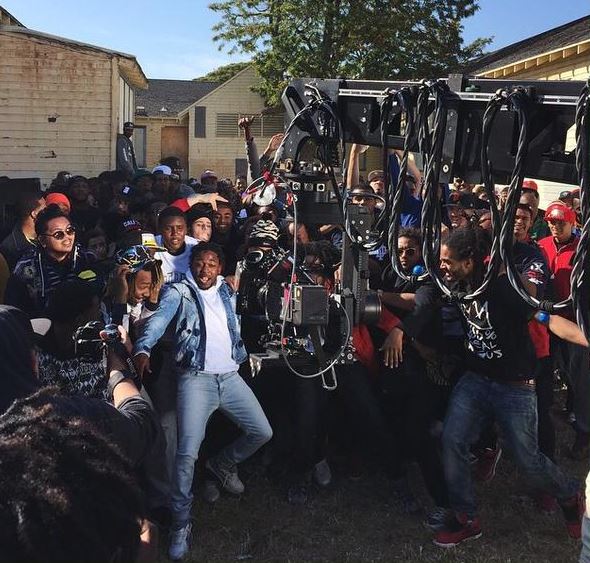