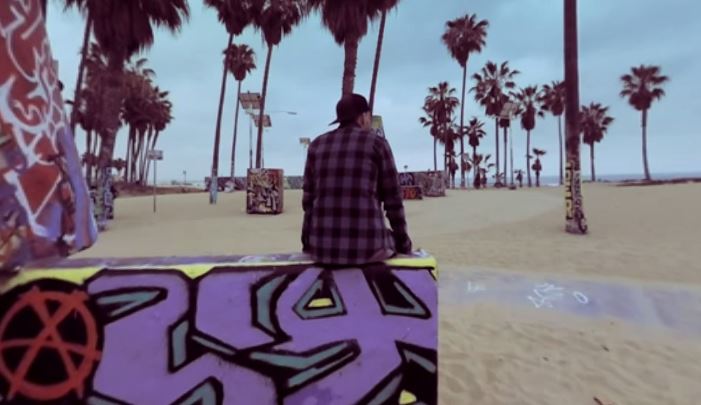 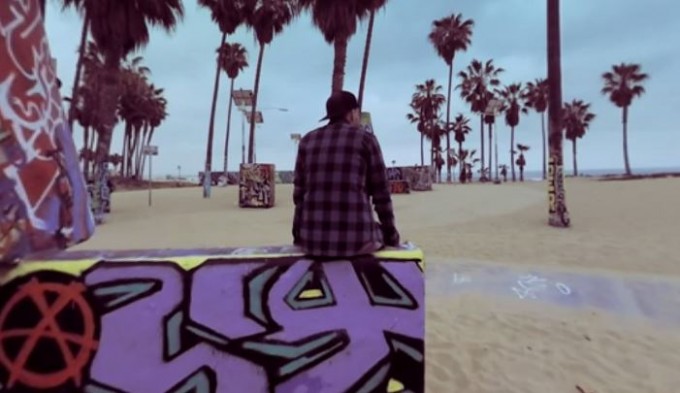 Fan were hoping this will be the first taste from Fort Minor’s upcoming album but Mike clarified that this was a one off release and not part of an album. He has now released an innovative “360-degree” music video for the incredible song which lets you shift the angles inside the footage using Chrome on desktop or YouTube’s app on mobile and if you have Google’s Cardboard goggles you can experience it in virtual reality. It was shot in Venice where Shinoda spray-painted the giant 80-foot-long mural that will eventually be cut up to create autographed album sleeves for the single’s limited-edition vinyl release. Peep it below.