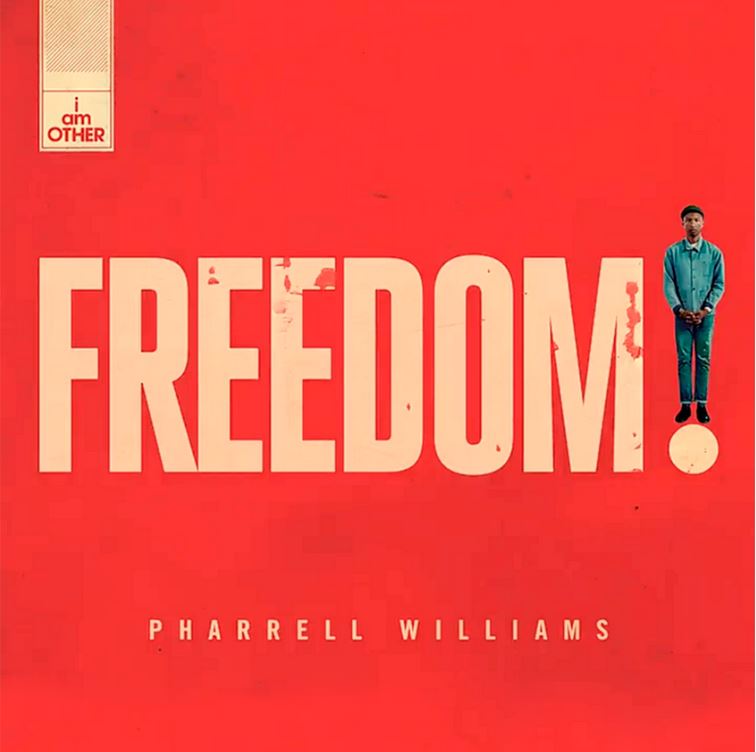 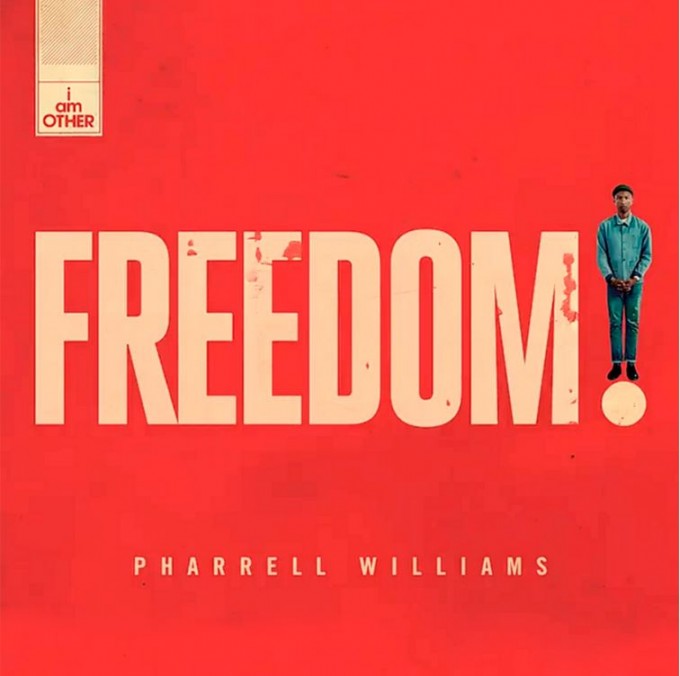 As you may know by now, Pharrell Williams is one of the artists involved with the initial launch of the much talked about Apple Music service which will become available to general public on June 30th.

It’s expected that there will be a few exclusives released on the day which includes the producer, rapper and singer’s new song and video ‘Freedom’. Until the full version arrives, here’s a teaser for the upcoming music video.