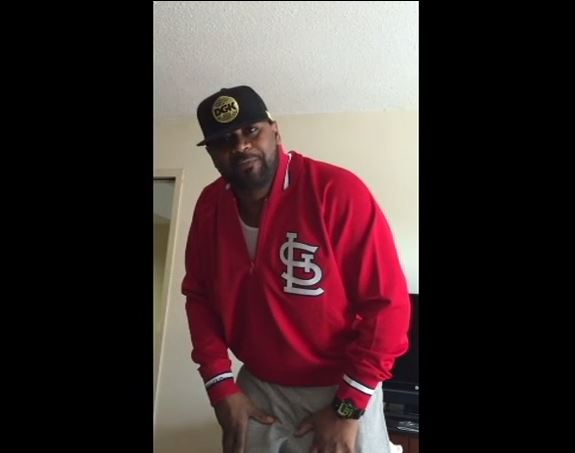 Things between Action Bronson and Ghostface Killah have gone sour.

Ever since Action Bronson started in the game, his rap style and delivery have been compared with Ghostface Killah. Till now, Action had a sort of co-sign from the Wu-Tang legend but Action made some controversial comments on Sports Nation show where told the hosts: “he’s (Ghostface) not rapping like this no more“.

Ghostface has taken offence to the comments and released a diss video message from him. This is serious.