GoldLink Announces He’s Signing With G-Unit (Update: He was “joking”) 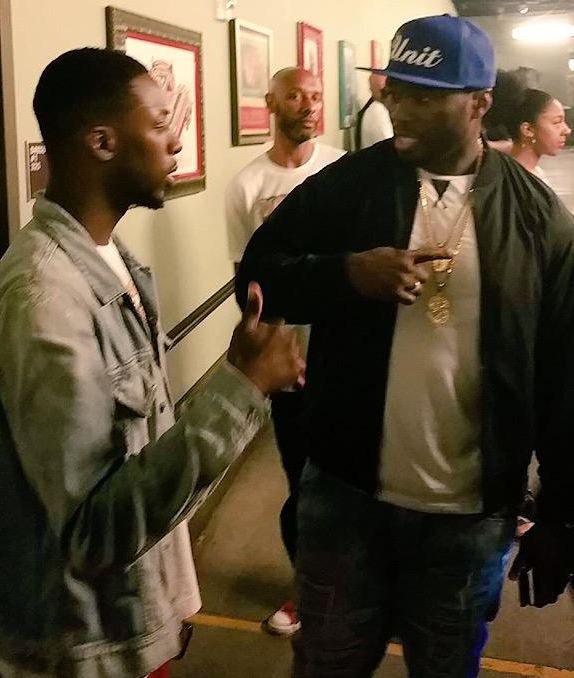 UPDATE: They were just joking. Smh.

Here’s something no one saw coming.

DMV rapper GoldLink has announced publicly on Twitter that he’s signing to G-Unit. He broke the news by posting a photo with 50 Cent backstage at the XXL Freshman show in L.A. tonight.

GoldLink has been buzzing for a while now and that is why he made our 5 Rising Artists Ready To Break Out list back in May and then picked by XXL for their 2015 Freshmen Class cover.

You can watch his Freshman freestyle here and the latest single ‘Dance On Me’ on this link. 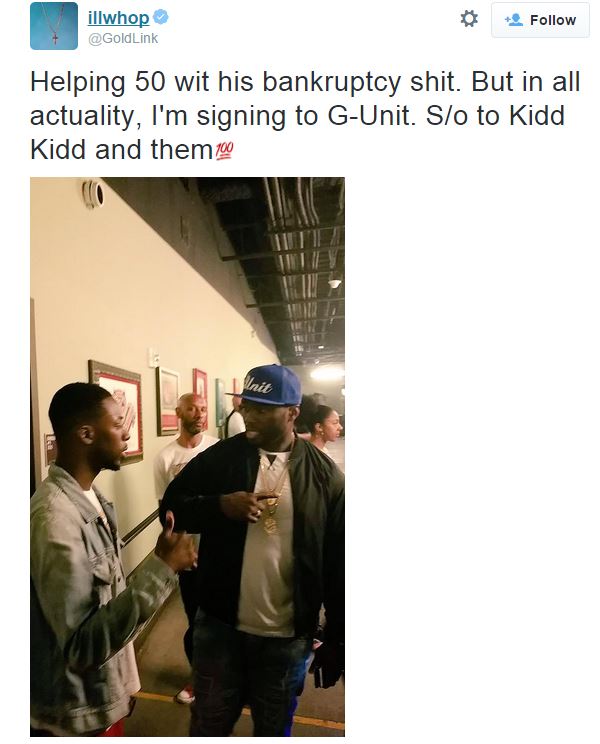