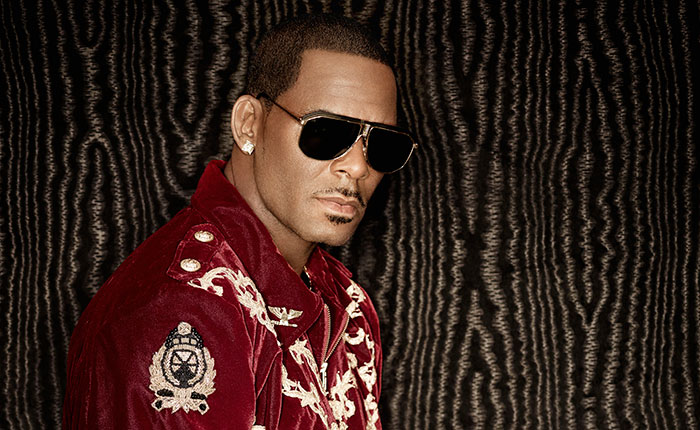 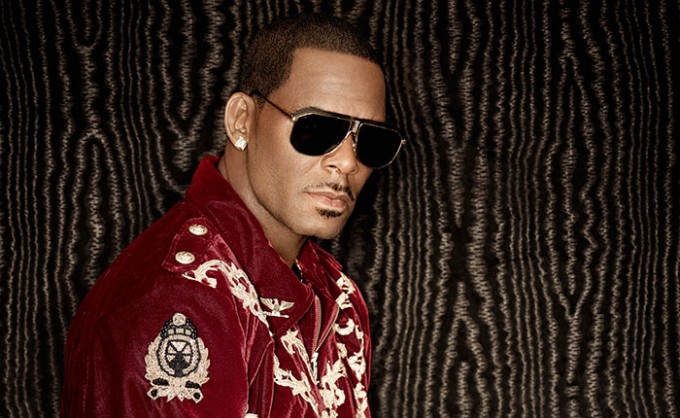 R. Kelly will be serving his Buffet on September 25th.

The king of R&B has announced the release date of his upcoming album titled Buffet which he announced for the first time back in May. He revealed the date in an Instagram post where he promoted his album release show at the Barclays Center on the same day, tickets for which will go on sale Friday, July 31.

Kellz explained the concept behind the title in the following words:

“You’ve got Hip-Hop, you’ve got old school music with the Step In The Name of Love type, then you’ve got traditional R. Kelly, sensuous sexual kind of music. It’s just a variety of things, so I call it the Buffet.”

Previously: R.KELLY ‘5 FINGERS OF DEATH’ FREESTYLE ON SWAY IN THE MORNING + INTERVEW