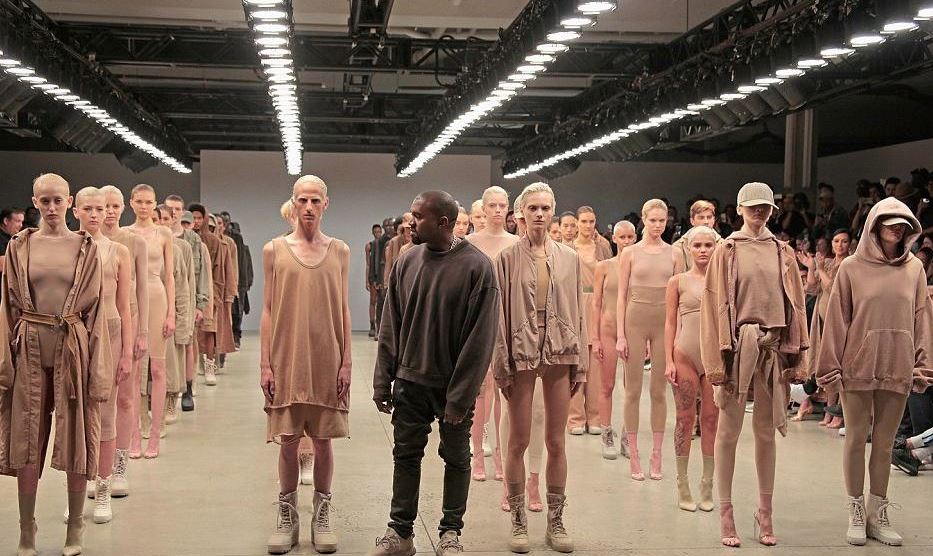 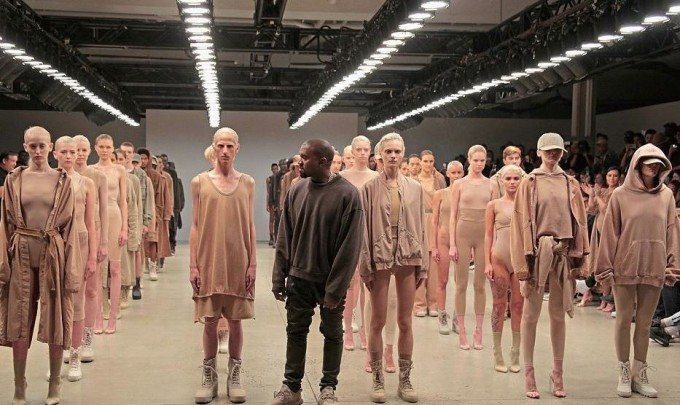 The event was attended by the usual suspects in addition to Anna Wintour, Pusha T, Post Malone and more. Many fans were hoping for ‘Ye to debut some new music like he did back in February for Yeezy Season 1. And he did. A new, yet untitled song played loud during the show but all we can make out by this preview is that it has guest vocals from Ty Dolla $ign. Take a listen to the rip below and stay tuned for more updates.

Kanye rocking to the song backstage:

When you know your music is ? pic.twitter.com/l8tOpuCKg9