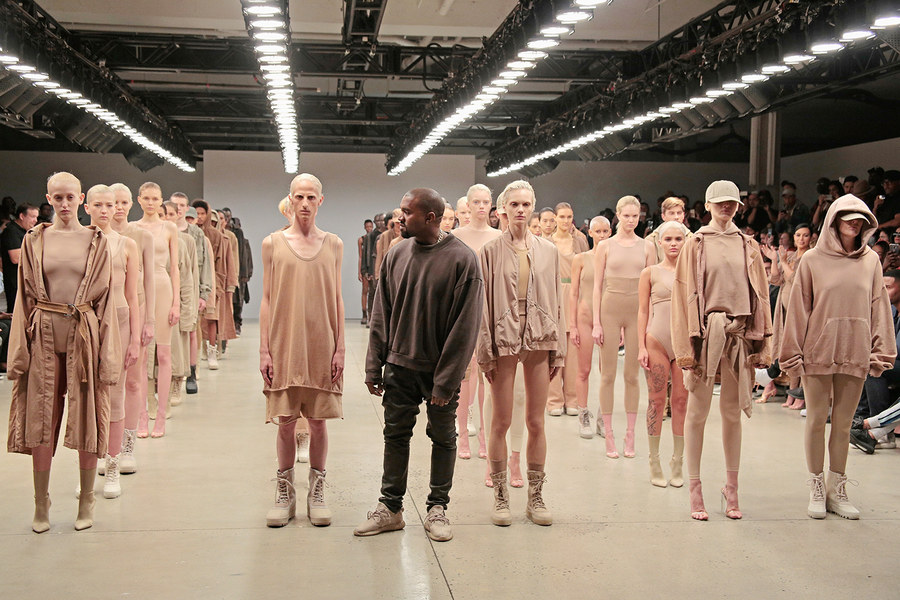 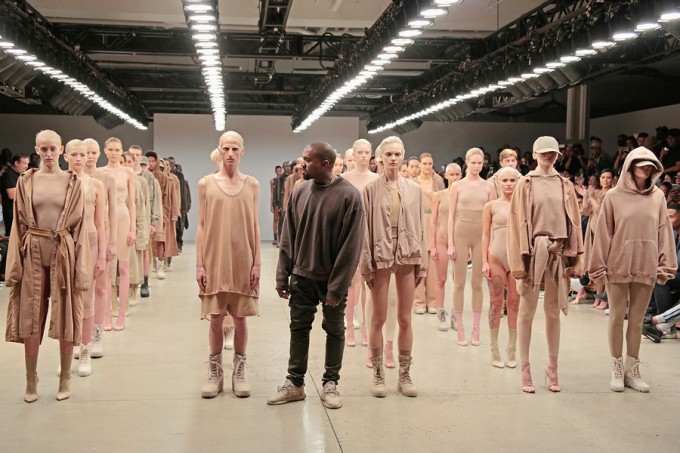 Kanye West made a lot of headlines with his Yeezy Season 2 collection at the New York fashion Week last week where he displayed new clothes and played a never heard before song called ‘Fade’ featuring Ty Dolla Sign and Post Malone.

Now in a rare chat with Vanity Fair, Kanye has opened about his collection, sneakers, presidential run, new album SWISH and ‘Fade’.

Kanye confirms that he’s damn serious about running for the President office in 2020 as he announced to the world at the MTV VMAs last month. He also mentions that the song ‘Fade’ could take a year to finish and he’s not worried about the years it could take him to release his upcoming album SWISH. Read some excerpts below.

In terms of the soundtrack, was there a reason you chose that particular song, “Fade”?

We had a couple options and I just thought it sounded good against the people. For the 40 theaters across the globe, for the kids that all went to see it in theaters, I thought they’d be happy to hear some new music. I’ve been doing that [making a new album] too. That’s like a sonic landscape, a two-year painting. That song I played has been a year and a half in the making and it may be still a year from being complete. But it was to let people get a glimpse at the painting.

Are you still thinking of running in 2020?

I know we’re here to talk about the fashion, but people are just a little bit interested in the album. It could be another year?

Then you’ve got to keep swimming. Is the album still called Swish?

It’s currently called Swish. I’m forgetting even what the last name of it was now.