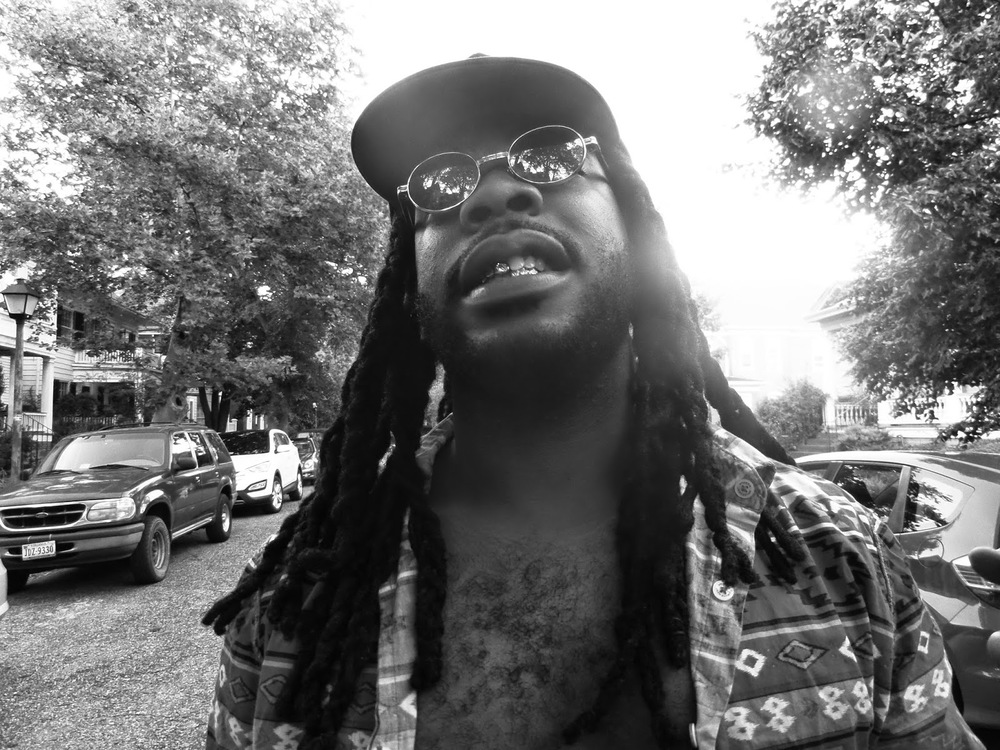 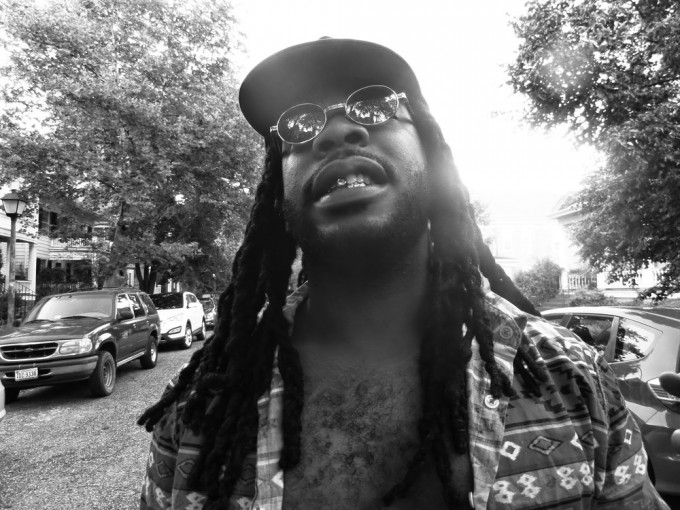 Ever since Drake’s song ‘Hotline Bling’ has hit audience ears, there have been obvious comparisons between that and D.R.A.M.’s popular song ‘Cha Cha’.

In fact, when Drake’s song was first debuted on OVO Sound radio on Beats1 back in July, it was labeled as a “Cha Cha Remix”. 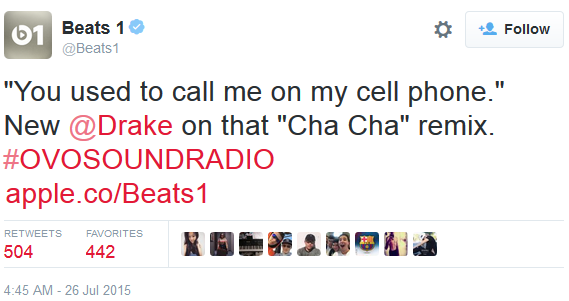 But Drizzy’s reach has meant that his version has become a bigger hit which is on course to reach #1 on the Billboard Hot 100. After all these months, the Virginia based rapper/singer/songwriter has accused Drake of “jacking” his song. He wrote on his Twitter after a performance in Drake’s hometown Toronto and the same day the ‘Hotline Bling’ music video released: 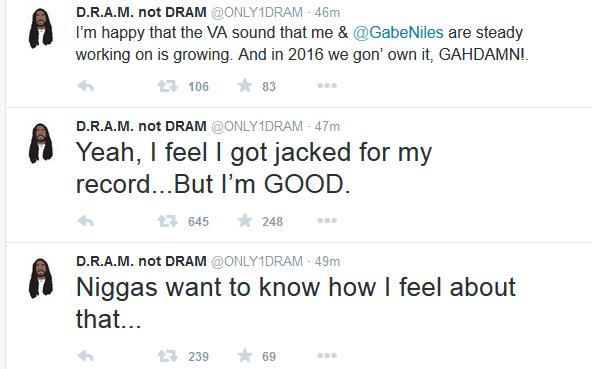 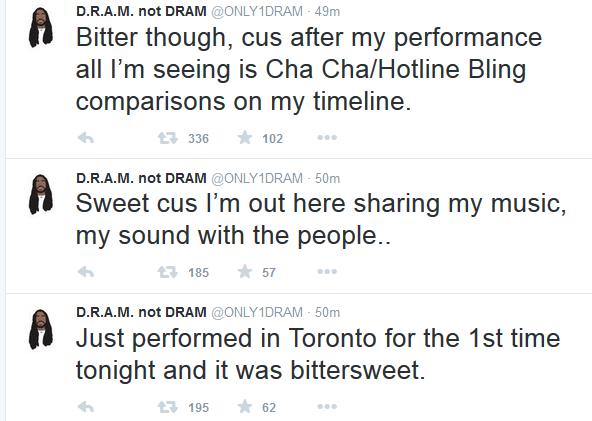