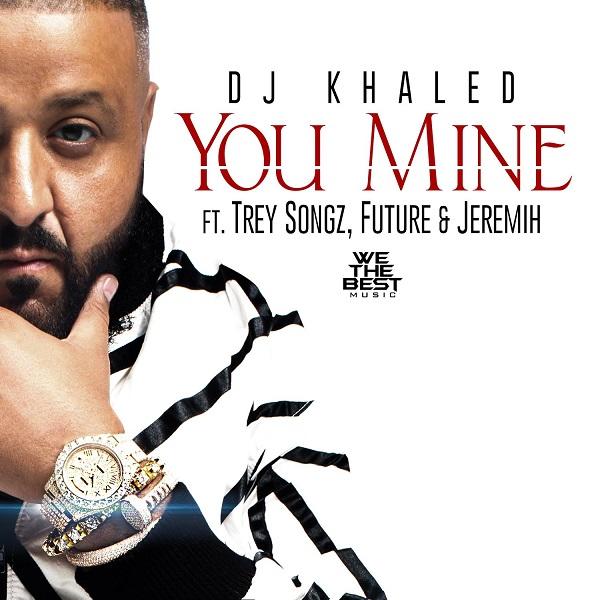 DJ Khaled is back with two big singles.

His new album I Changed A Lot (update: here’s the track list) is coming October 23rd as you have already heard by now. The first single is ‘You Mine’ featuring Trey Songz, Future and Jeremih while the other one is ‘Gold Slugs‘ featuring Chris Brown, August Alsina and man of the moment, Fetty Wap.

We were able to catch a radio of both songs so press play now. The music video directed by Eif Rivera is on the way.