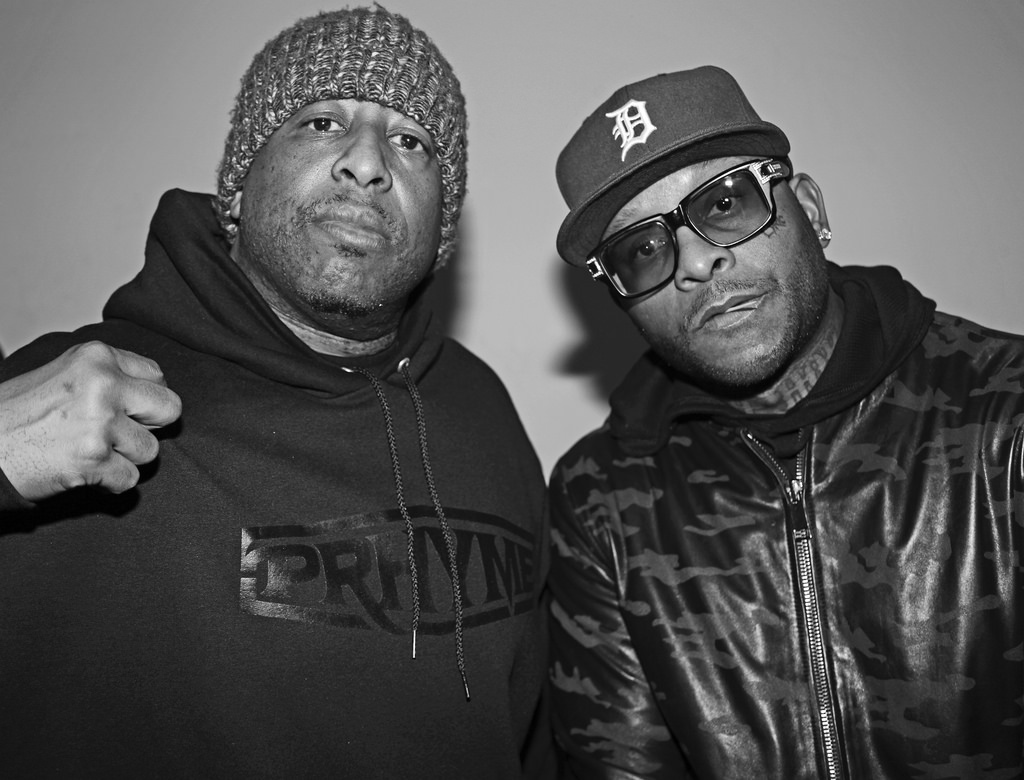 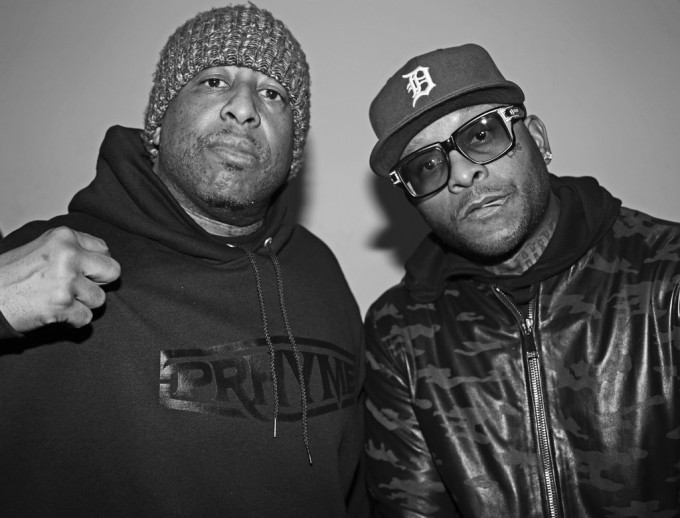 Royce Da 5’9” and DJ Premier aka PRhyme collaborated with Logic for a new track ‘Mode’ which appeared on the soundtrack to the hit film Southpaw a few months ago. It was about about 2 and a half minutes in duration.

But today, they issue an extended version of the song which is 7 minutes long, taken from the upcoming deluxe edition of their debut self-titled album. As expected, it is blazing with hot raps.