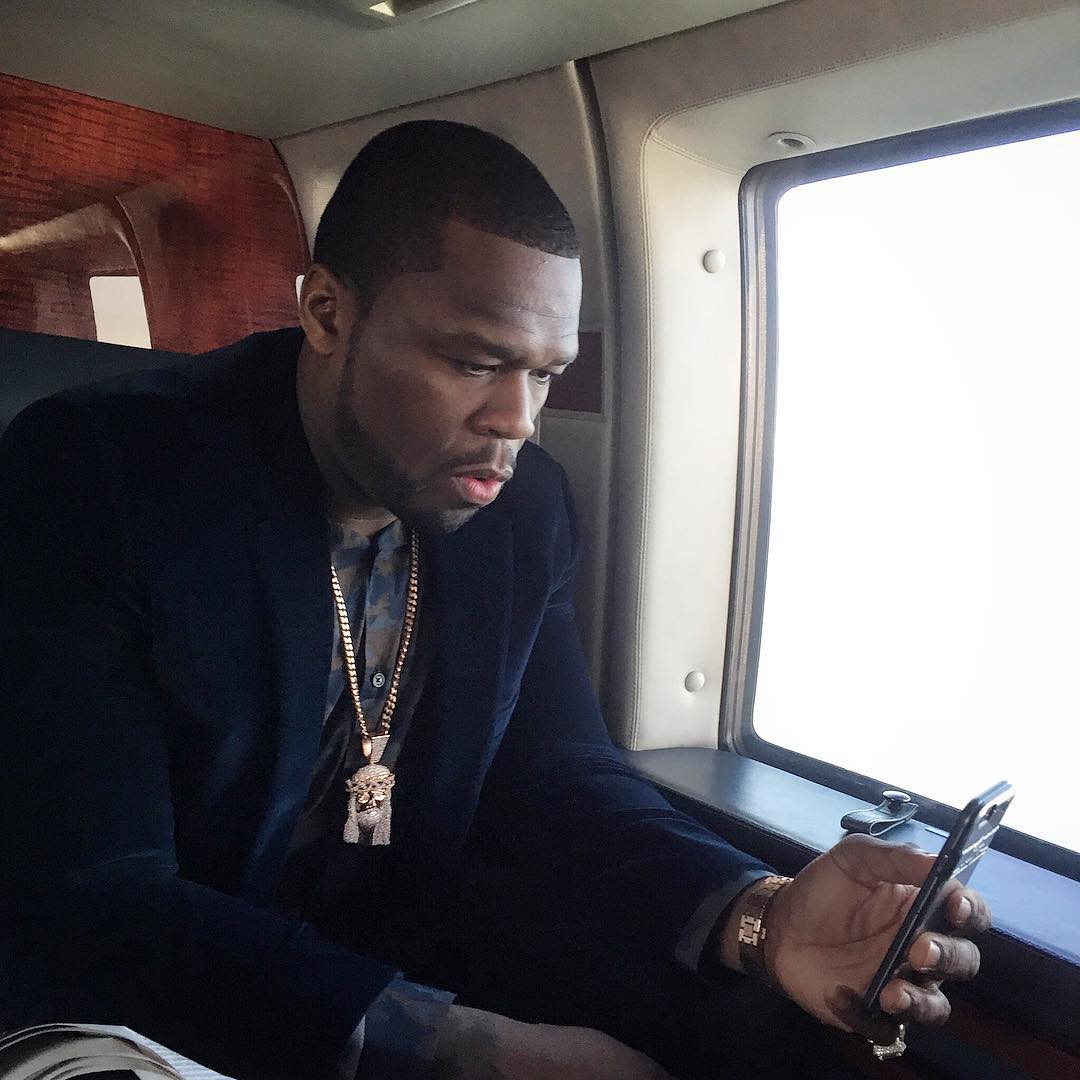 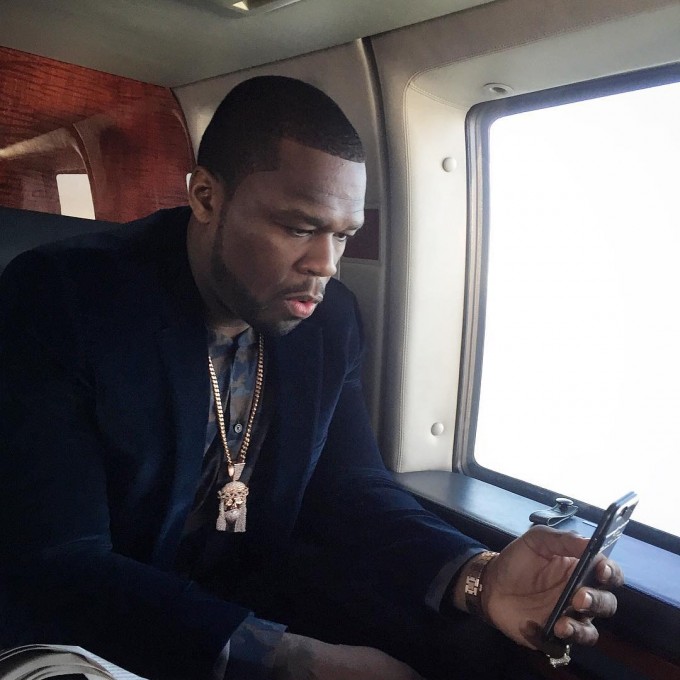 Everyone was taken by surprise when they heard Rick Ross freestyling over 50 Cent’s iconic ‘In Da CLub’ beat on his Renzel Remixes mixtape.

Turns out, 50 isn’t happy about it at all and is taking the opportunity to get back at his rival. The rapper has filed a lawsuit against Rozay in Connecticut in which he’s claiming that he used the beat without his permission to promote Ross’ next album (Black Market). He’s demanding more than $2 million for the use, reports TMZ.

Back in July, a jury ordered that 50 Cent must pay $5 million to Rick Ross’ baby mother Lastonia Leviston for posting a sex tape of her online so maybe 50 is trying to get something back out of that.

Listen to the song below: