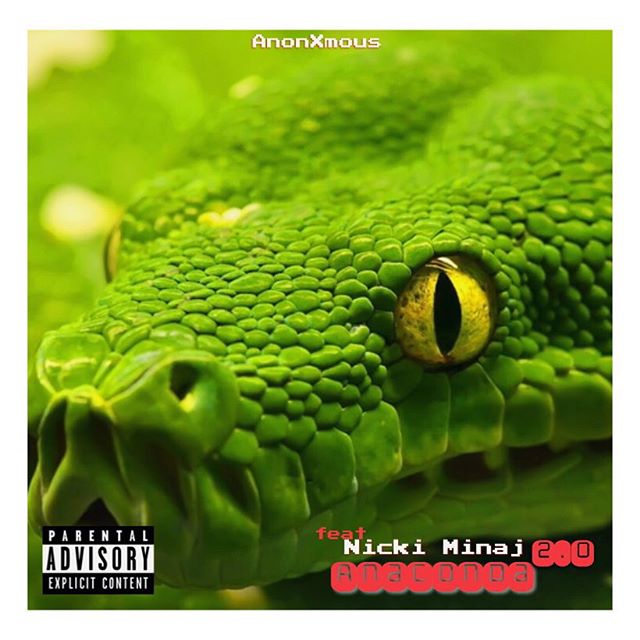 We’re all familiar with Nicki Minaj’s Pop hit ‘Anaconda’ which became even more famous for its a*s shaking video.

This will appear on the AnonXmous’s upcoming album Hallucinogens. Stream it below.