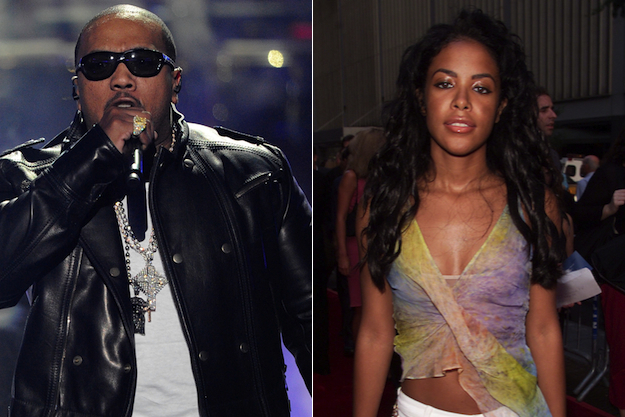 Timbaland has finally released his new mixtape King Stays King and as expected, it features a never heard before song with Aaliyah called ‘Shakin’.

It’s a known fact that Timbo has access to multiple unreleased recordings from Baby Girl so this is probably something from that vault. It also features rapper and producer Strado on a guest verse. Stream it below.