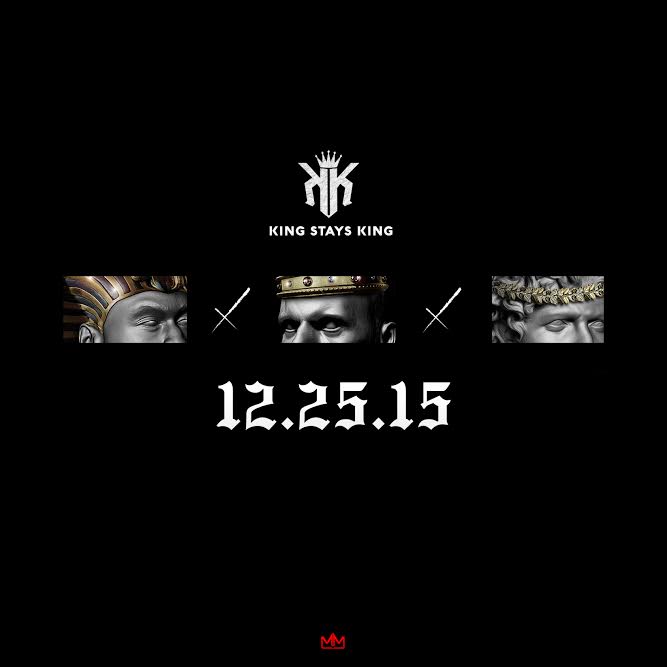 Timbaland has been working on a lot of new music for his upcoming album Opera Noir but before that, he will be giving away some free music with his mixtape King Stays King.

The project will feature songs such as ‘Get No Betta’ featuring Mila J, ‘Didn’t Do It’ featuring Young Thug & Rich Homie Quan and more. In addition to that, it will also include an unheard song from the one and only Aaliyah. The 16 track tape drops December 25.