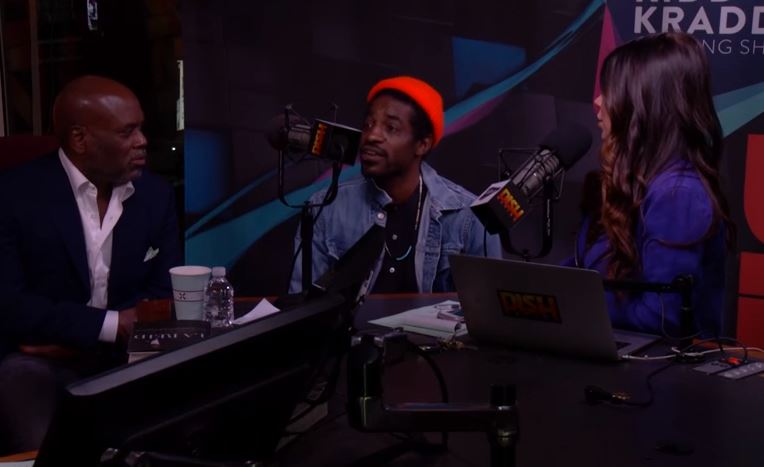 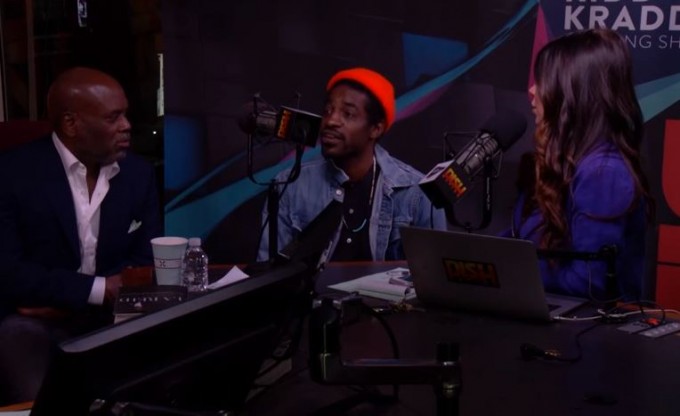 This happens too. L.A. Reid was a guest on the The Kidd Kraddick Morning Show on DISH Nation recently to promote his new book ‘Sing To Me‘ where Andre 3000 decided to crash his friend’s interview midway and have a rare sit down with the hosts.

The rapper, who hardly appears for interviews, talked about love for Future and named Kid Cudi’s latest album Speedin’ Bullet To Heaven the best to come out in a long time. He also revealed that his son likes to rap and we might have already heard some of his material without knowing that he’s 3 Stacks’ son. Watch the interview below.