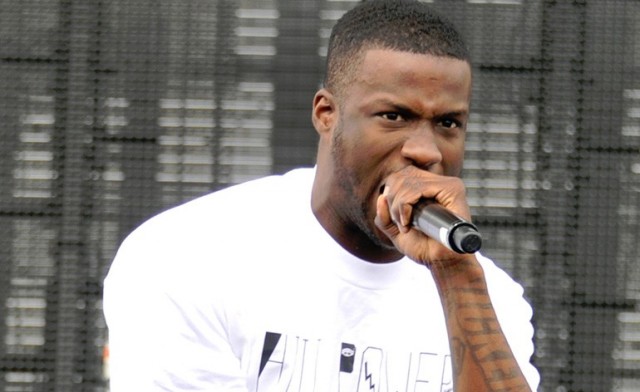 After Kendrick Lamar’s incredible performance at the 58th GRAMMYs awards earlier tonight, some bad news is coming out of the TDE camp.

TDE’s CEO Anthony Tiffith tweeted the news just a few minutes ago that Jay Rock has been involved in a bad motorcycle accident. He is asking fans to pray for the rapper as he is said to be hurt quite bad. More details to follow when they are available.

Pray 4 @jayrock he had a bad accident on his motorcycle.. He's hurt pretty bad… #TDE

UPDATE: Top Dawg updates that he has a lot of broken bones and Punch says he’s recovering.

My guy @JayRock just got out of surgery and he's doing fine…Thanks 4 all the prayers.. Ppl please stop showing up at the hospital #TDE