New Music: Michelle Obama – ‘This is For My Girls’ (Feat. Various Artists) 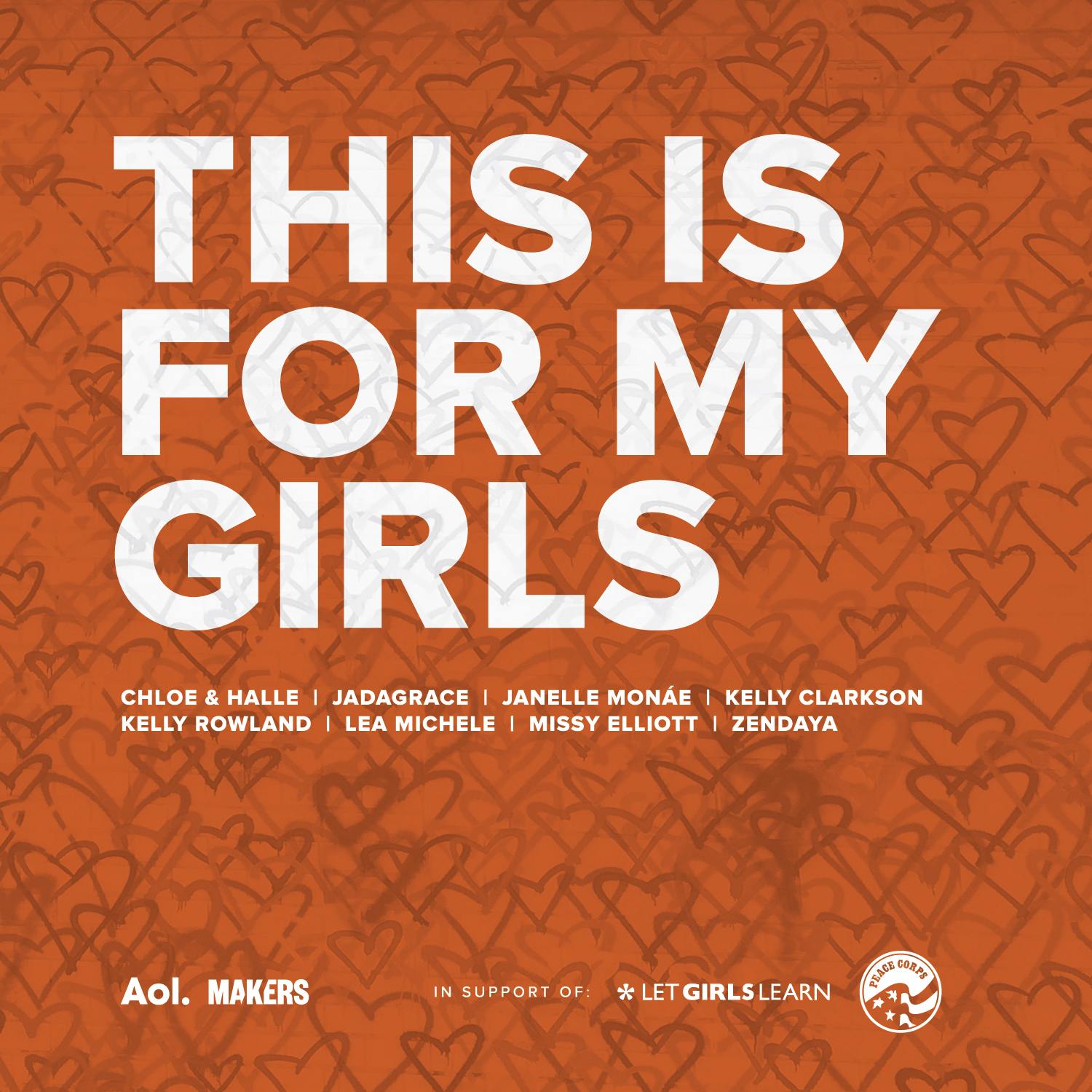 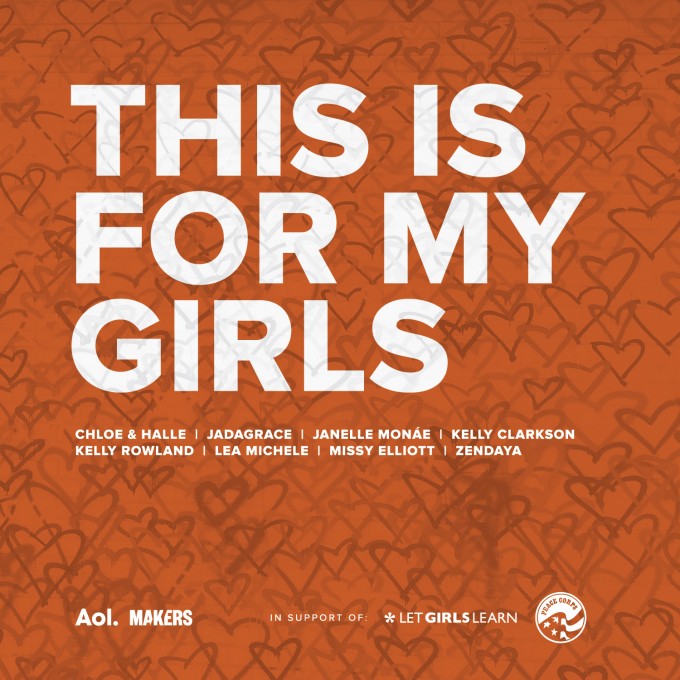 Yes, the U.S. First Lady can kick a rap or two but she takes the backseat on her new song ‘This Is For My Girls’ and lets her famous friends to the necessary. The brand new tune has been released in promotion of the U.S. government’s #62MillionGirls campaign which lays focus on seeking help for girls around the world who can’t go to school because of lack of opportunities.

HHNM has the first listen of the all star song which you can stream below. It was written by Grammy-winner and eight-time Oscar nominee Diane Warren, and executive produced by AOL MAKERs. Support FLOTUS’ campaign here.

Buy the single on iTunes.