Drake Unveils ‘Views From The 6’ Album Artwork in London 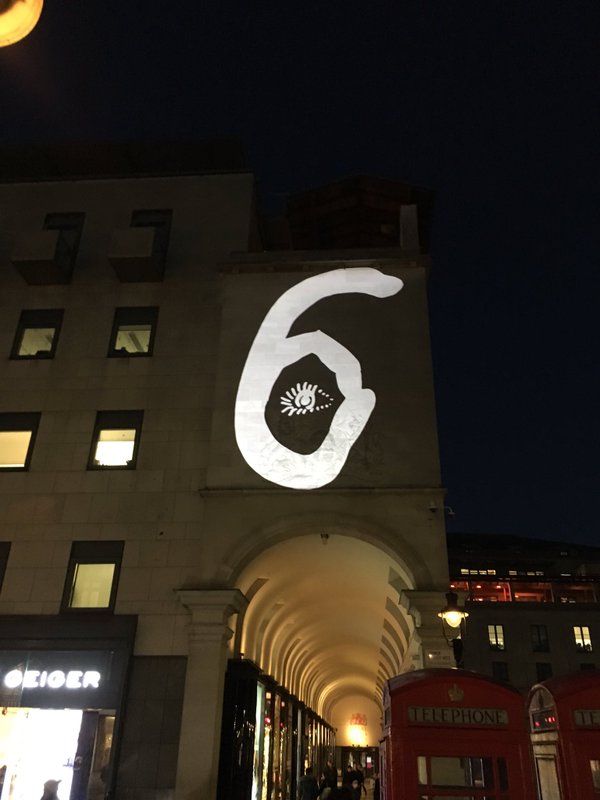 UPDATE: It has been confirmed that there was some miscommunication and this is not the official cover. Sigh of relief for Drake fans everywhere.

Drake is taking a page from Kanye’s book.

Drizzy has unveiled the artwork for his his anticipated new album Views From The 6 via a projection on side of a building in London. Fader reports that at approximately 8:20 PM local time, a projection appeared in London’s central area of Covent Garden, showing off the artwork on the side of the Royal Opera House. Island Records, which holds right to his music in the UK market, has confirmed that it’s indeed the artwork for VFT6.

The artwork is similar to the one on ‘Summer Sixteen‘ but with the black & white reversed this time around.