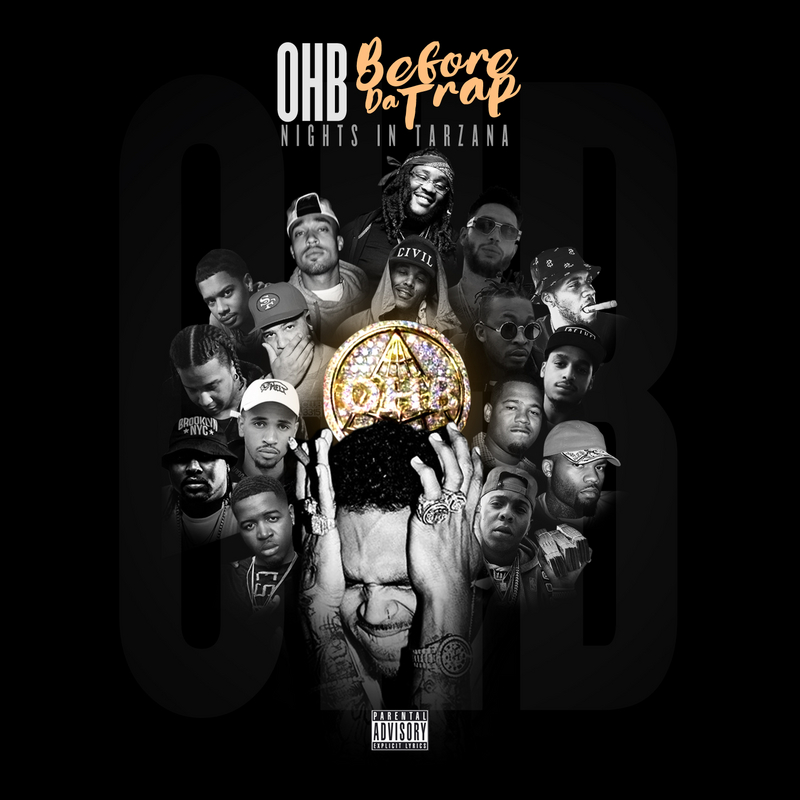 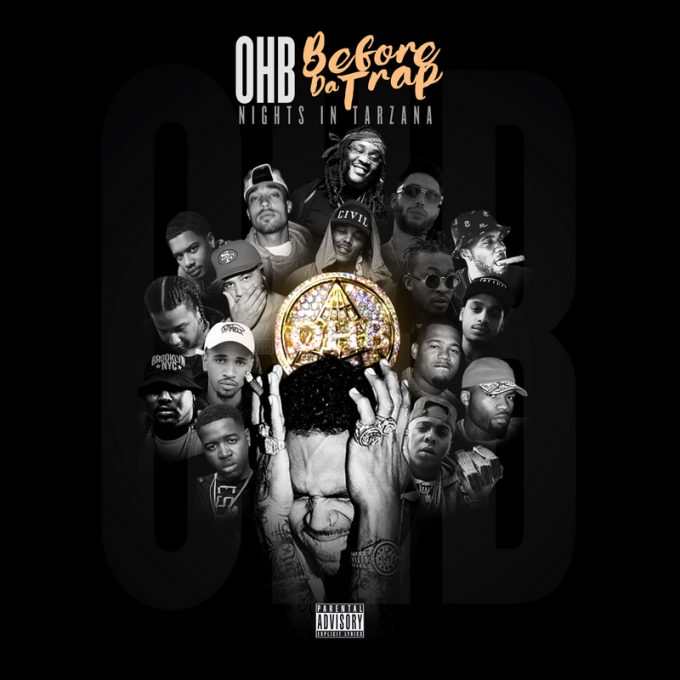 Chris Brown has been promoting his OHB crew for a few weeks now. The group stands for Original Hood Bosses and not much is known of them except that they are a bunch of rappers and singers from Breezy’s friend circle.

They have released their debut project today called Before The Trap: Nights In Tarzana which contains 19 songs in total. Chris also revealed on Twitter that he will be releasing a new solo single on May 5th so get ready. 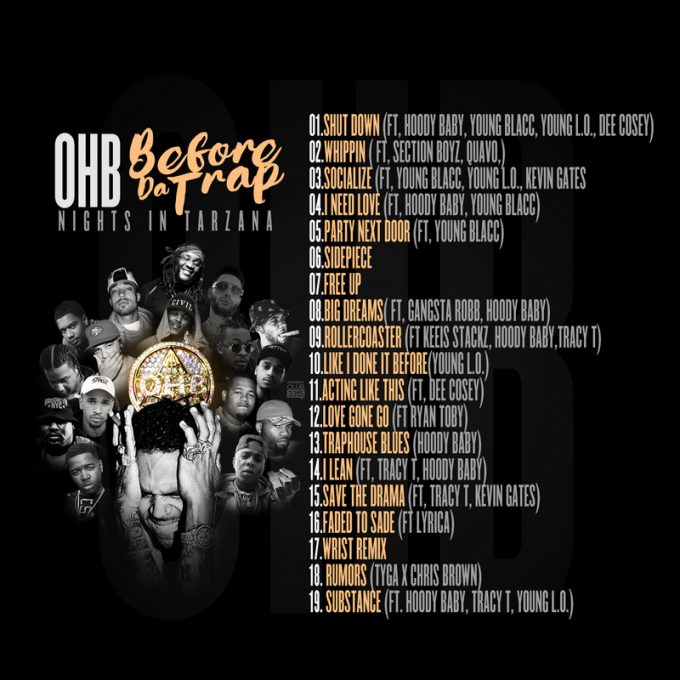