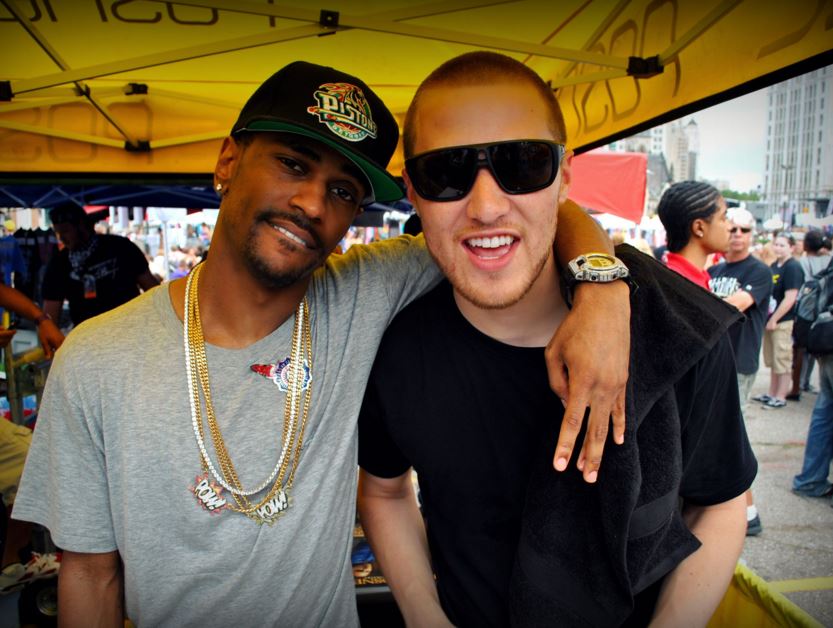 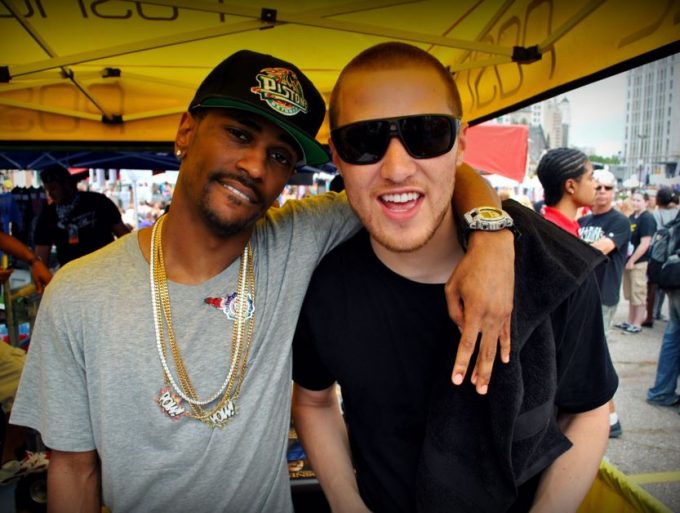 Mike Posner is having a wonderful run right now with his single ‘I Took a Pill in Ibiza’ which continues to kill charts worldwide.

Just like how that song was originally acoustic guitar-based and was later remixed by the Norwegian duo SeeB to create a hit, he follows the same formula with his follow up single ‘Buried In Detroit’. He recruits the services of Lucas Lowe and fellow Detroit artist Big Sean for a new version of the song which has a totally different arrangement from the original.

This version will appear on his forthcoming new album All Night, Alone which hits stores May 6th. Pre-order at midnight to receive your copy of this song.