Chance The Rapper Interview with Zane Lowe on Beats1 (Full) 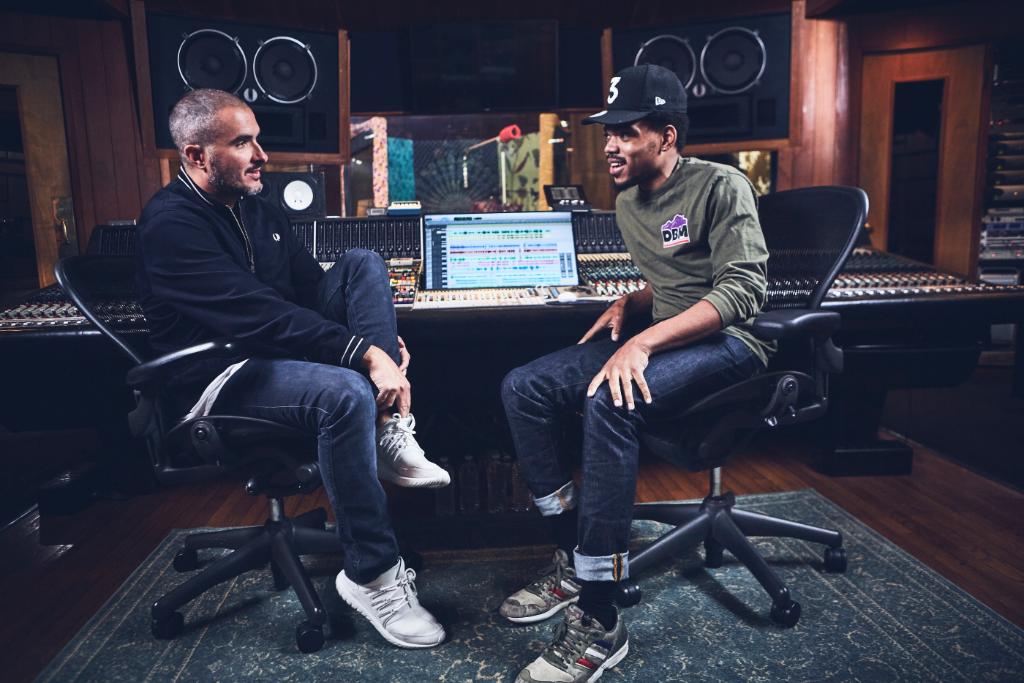 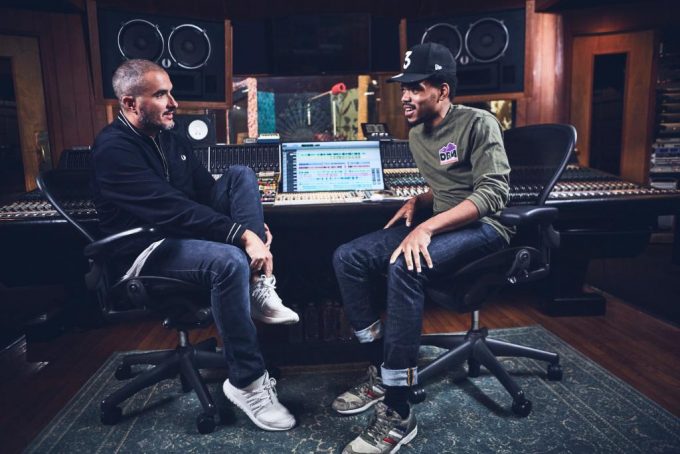 UPDATE: Here’s the video to go along with the audio.

Chance The Rapper has become the first artist in history to chart on Billboard 200 with purely streaming numbers. His Coloring Book project landed on number 8 with 38,000 equivalent album units.

Today, he sat down with Zane Lowe on Beats1 radio for a one hour long interview. Chance spoke on creation of the project, the different sounds he used with various musicians, making gospel music, working on The Life of Pablo and much more. He even played some demos for Zane, including the original versions of ‘Waves’ and ‘Famous’ (which was called ‘Nina Chop’) from The Life of Pablo which sound crazy by the way.

Chance touched upon remaining independent, why he’s remained away from major labels so far, why he decided to give away the project for free, why he won’t start making mixtapes (hints that he “might” make one with Jay Electronica), family life and much more. Listen to the full interview below.

Below, you can listen to the original version of ‘Waves’ and ‘Famous’ (Nina Chop):