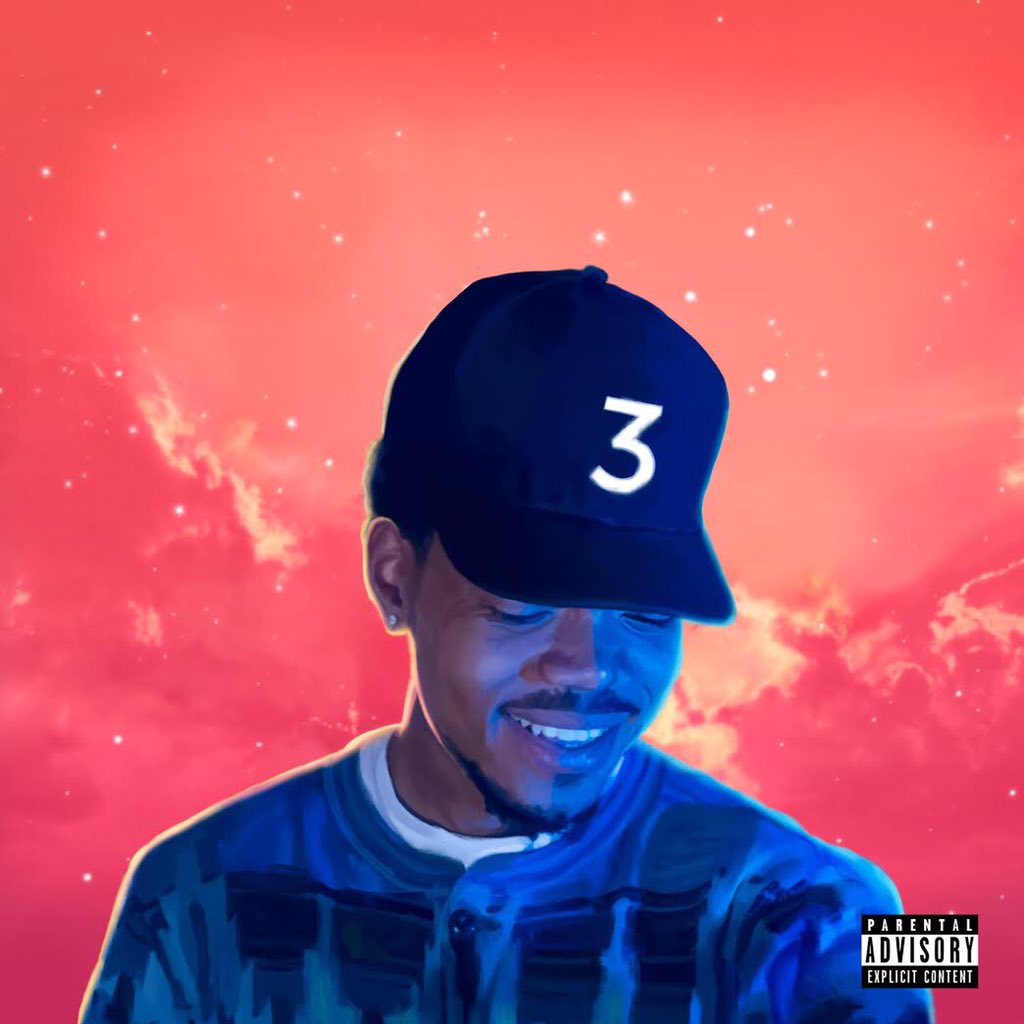 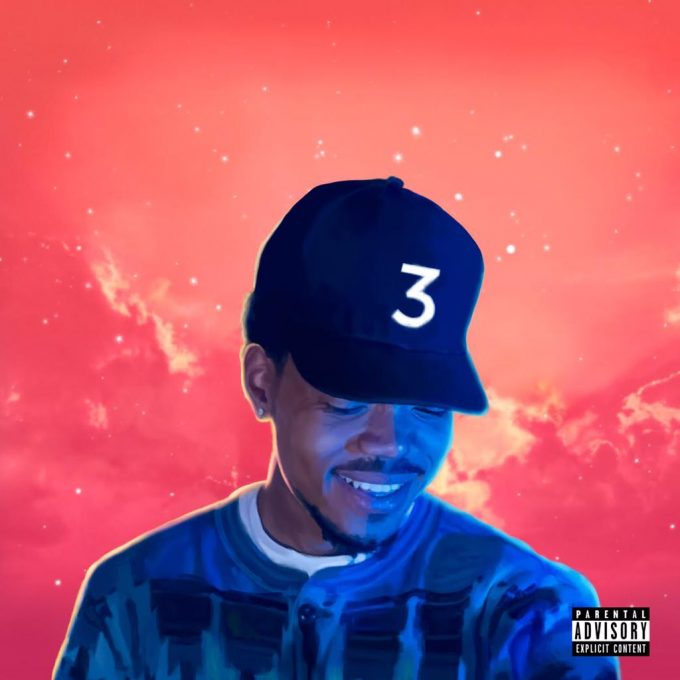 The hype has been very very real for Chance The Rapper’s third official mixtape which we all thought was titled Chance 3. The artist has created a rare wave in the industry as he has gathered thousands of dedicated fans organically over the past few years while staying independent in the true sense.

He got the internet in a tizzy earlier today by dropping the 2 Chainz and Lil Wayne-featured song ‘No Problem’ exclusively on Beats1 radio.

Chance hasn’t released a project or sale in his career till now and it’s no different this time, although it’s only for stream as of now.

UPDATE: You can now download the project for free through Datpiff below!

You can also make your own custom “Chance 3” merchandise with help of some coloring on this link.

UPDATE 2: In his solo interview with Nadeska Alexis from Complex, Chance speaks on the project, working with Kanye on The Life of Pablo and happily taking credit for delaying its release, some of the early versions of songs on TLOP, Frank Ocean’s whereabouts and more.