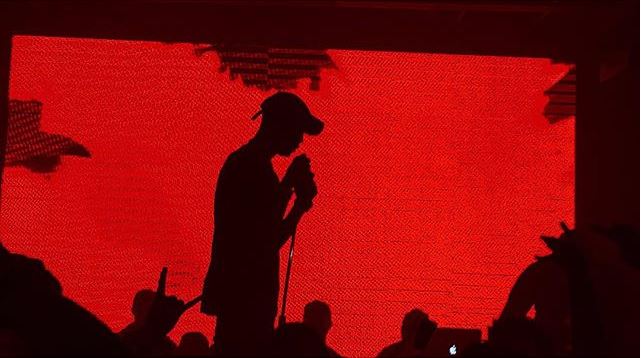 Travis Scott has dropped a new songs this year including ‘A-Team’ and ‘Wonderful’ and also teased one called ‘Pick Up The Phone‘ featuring Young Thug and Quavo.

But looks like he has a lot of material coming our way. La Flame told fans at a recent concert during the Anti World Tour that the title of his third album will be ASTROWORLD.

He also mentions in the clip below that this is the album coming after his sophomore project titled Birds In the Trap Sing McKnight. Both are ambitious names so let’s see if they stick.