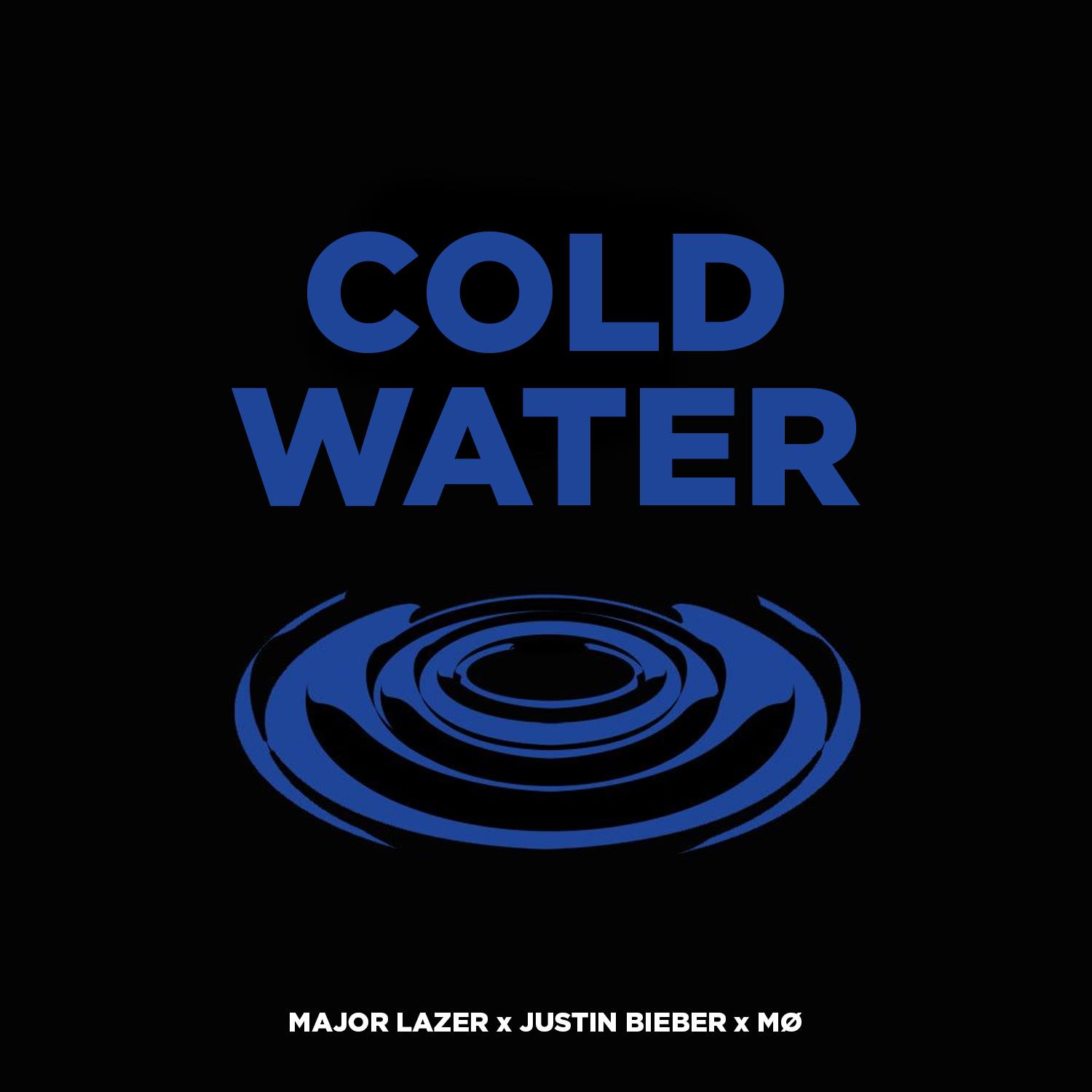 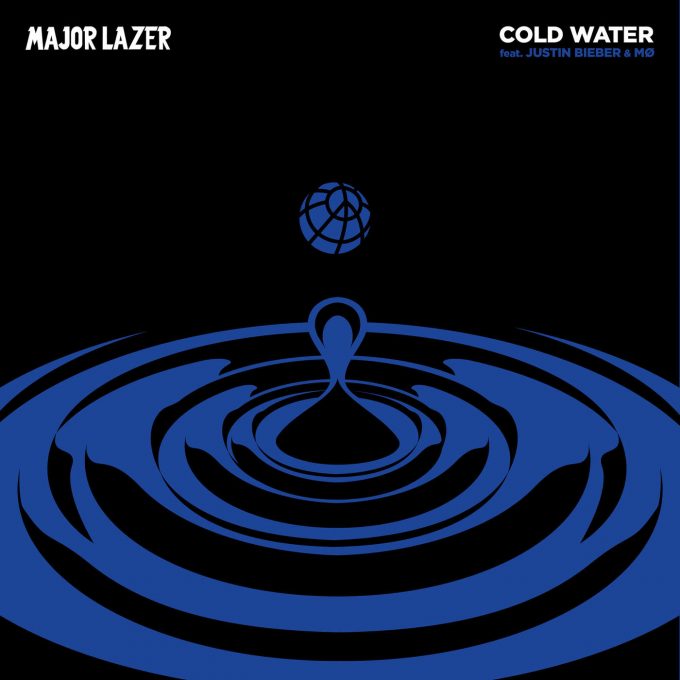 Major Lazer is still riding high on the success of their single ‘Lean On’ but the group is now prepping the release of their new album Music Is The Weapon, which is the follow up to last year’s Peace Is The Mission.

The group, led by super producer Diplo, has enlisted their good friends Justin Bieber and Danish pop singer MØ for the first single ‘Cold Water’ which had its radio premiere in multiple international markets just a while ago. We were able to catch a rip for you so press play now!

The song is expected to hit digital retailers and streaming services on Friday, July 22nd.

UPDATE: Listen to the CDQ version below via the official lyric video. Purchase on iTunes here.