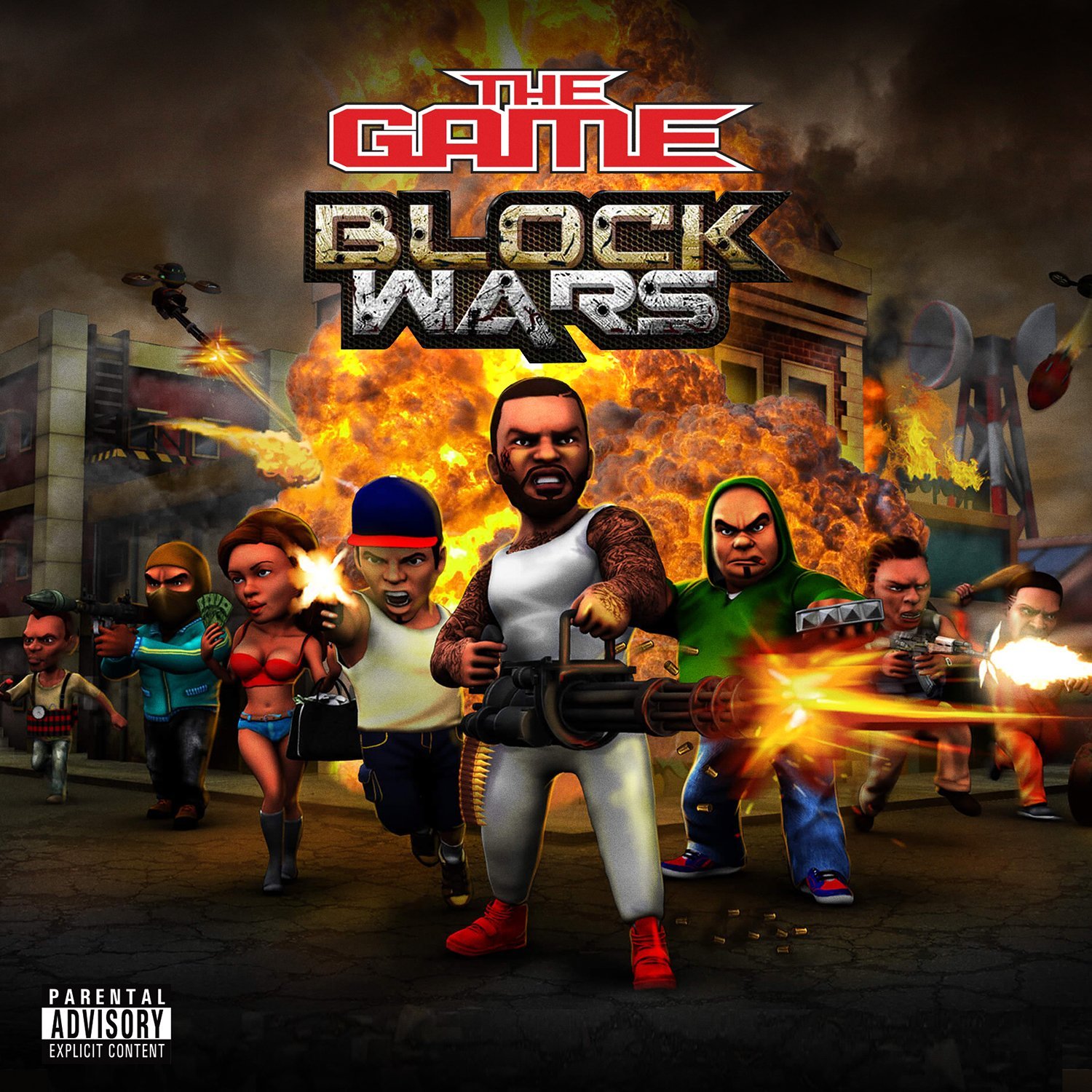 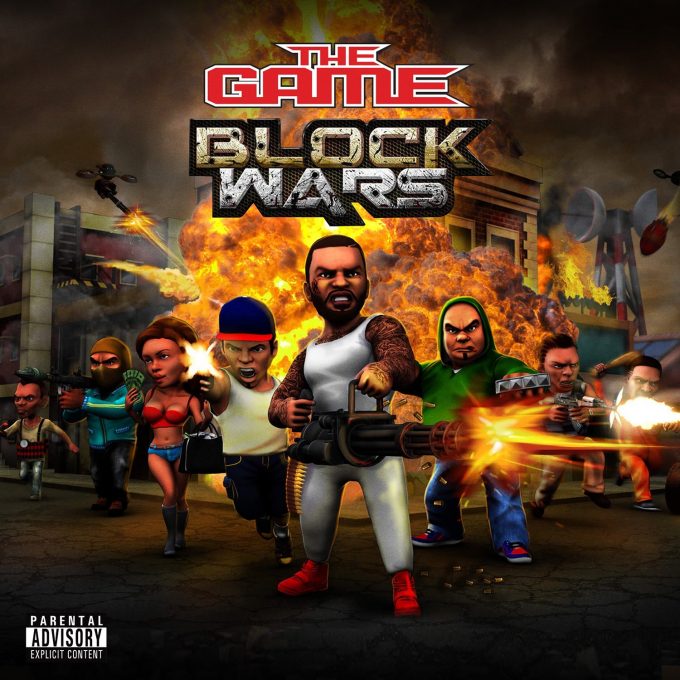 The Game has partnered with IM3 Gaming Studios and Atari for new mobile video game titled Block Wars. It’s based on virtual reality of the gang life in Compton so you can expect weed, guns, robbery and more as part of the experience. It is for apparently for “mature audiences” only.

Along with the game, the release date for which is yet to be announced, Game will also be releasing an accompanying soundtrack of 10 new songs. It is expected to release on July 29th via eOne Music. HHNM has the first look at the official artwork and track list for the project below.