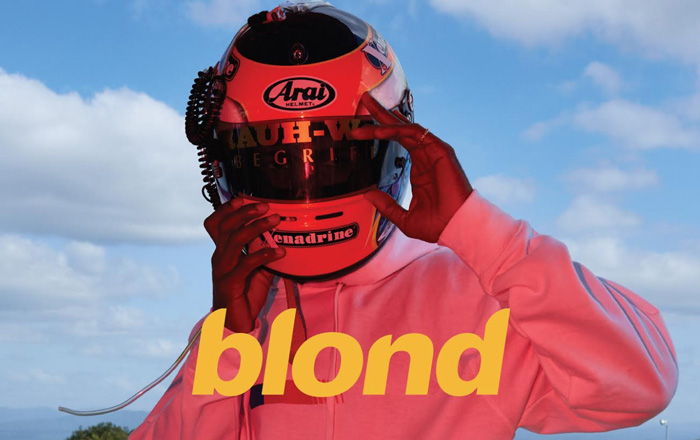 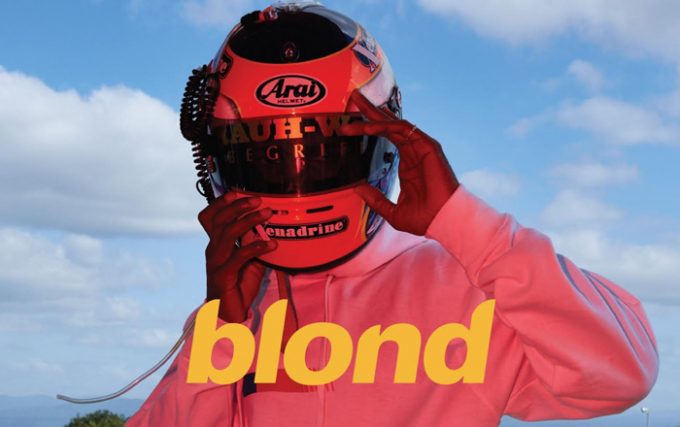 Frank Ocean has been in the news quite a lot lately, thanks to the multiple projects he released last week for his loyal fan base.

After doing woodwork in front of millions on his official site, he dropped a “visual” album titled Endless containing all new music. Then a few days later, he surprised everyone with a proper studio album Blonde which is exclusive to Apple Music. It has contributions from artists like Kendrick Lamar, Beyonce, Kanye West, The Beatles and more. 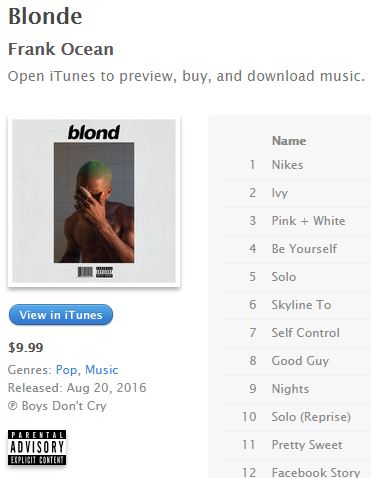 That explains why Kanye asked people to support Frank’s music on radio since he doesn’t have the big engine behind him anymore. Also, even though Def Jam posted multiple times on social media in support of Endless, they are yet to make any mention about Blonde.

Blonde is expected to sell 265-290k copies in the first week, which will guarantee a number 1 spot on the Billboard 200 chart next week.