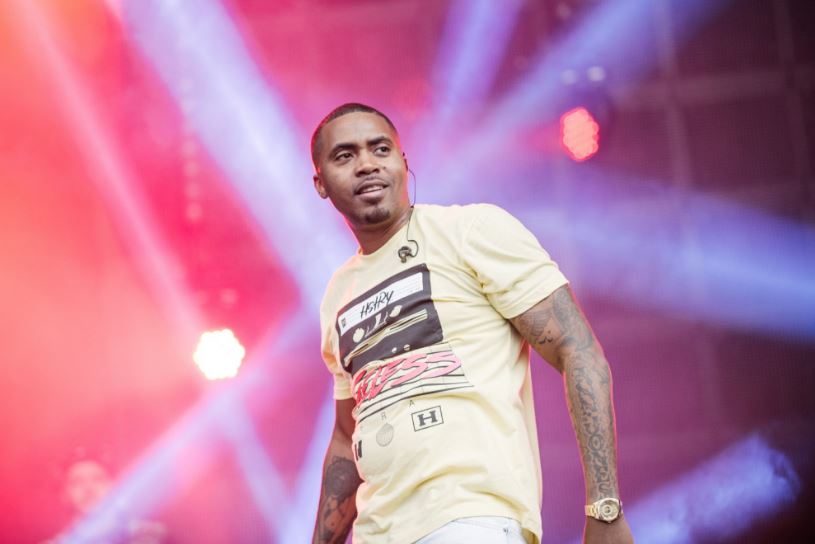 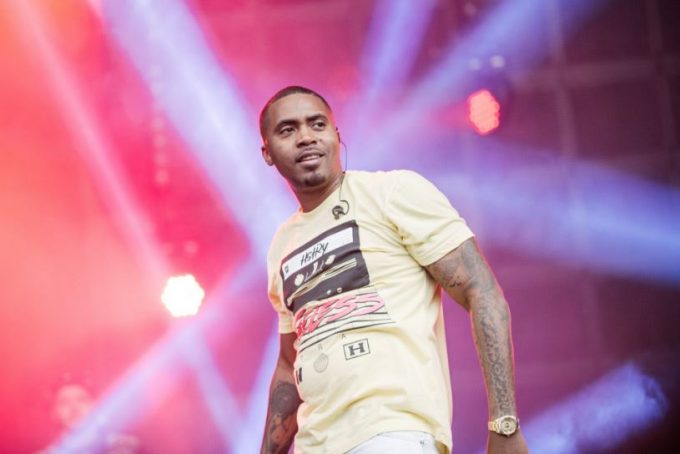 The soundtrack to the upcoming film The Birth of A Nation features plenty of high profile artists such as Lil Wayne, Gucci Mane, Meek Mill, 2 Chainz, The Game, Ne-Yo, Trey Songz, Wale and more.

We have already heard Gucci & Weezy’s collaboration ‘Oh Lord‘ earlier today but here’s one track that we were really looking forward to: ‘War’ by Nas featuring singer Raye. As we could judge from the title, it contains politically charged lyrics from the legendary rapper in reference to recent Police brutalities against people of color.

“Don’t want to be a victim no more
Depicted as a criminal, especially when you’re poor
Why doesn’t the government order capital punishment
To officers
Who racial profile and put slugs in us
Makes me think they want us extinct”

Listen to ‘War’ below.