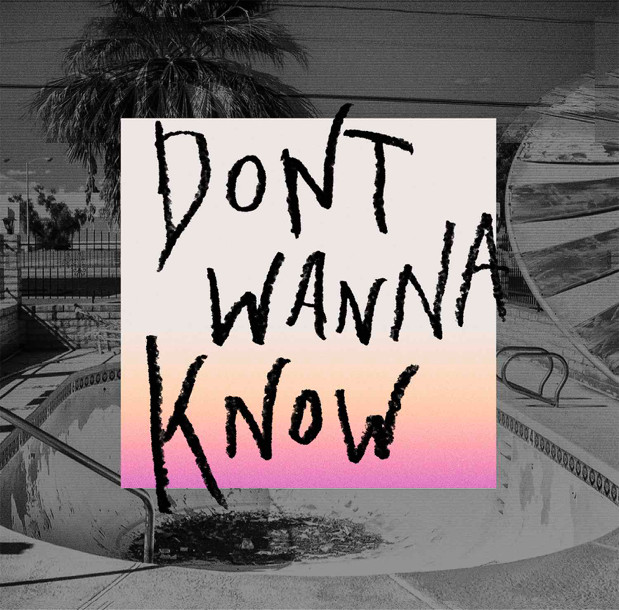 We warned you and here it is. Maroon 5 has recruited their label mate Kendrick Lamar on their new single ‘Don’t Wanna Know’.

The band is prepping the release of their new album, the follow up to 2014’s V and what better way to launch the campaign than with a track that has such a global appeal. ‘Don’t Wanna Know’ is produced by Platinum selling producer-songwriter Benny Blanco who had earlier produced hits for the band such as ‘Move Like Jagger’, ‘Payphone’, ‘Maps’ and ‘Animals’.

The video is being directed by David Dobkin, who had also helmed the music video for their multi-platinum single ‘Sugar’, now standing at 1.4 billion views on YouTube. It premieres on October 14th.

Maroon 5 are scheduled to deliver the first television performance of the single on Ellen on November 3rd. Listen to the song below and purchase it on iTunes here.