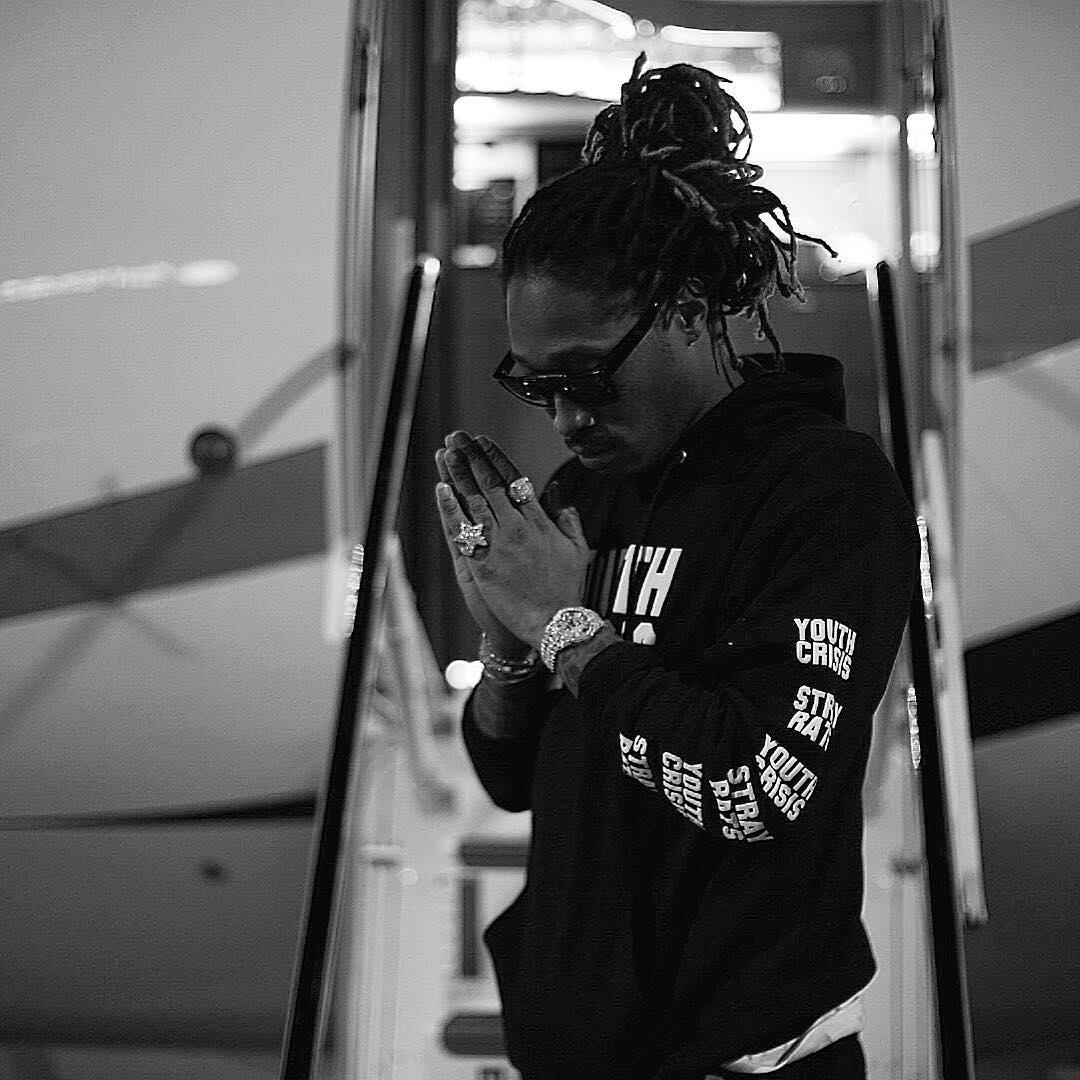 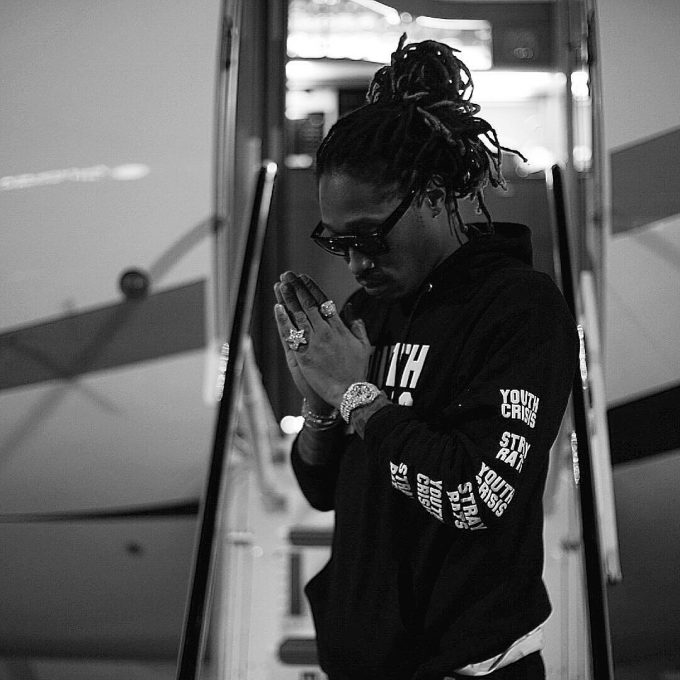 Future has kickstarted his Beast Mode 16 campaign with his single ‘Used To This’ featuring Drake which you can watch the visual for here. Since then he’s already released a new mixtape with Gucci but he reverts the attention again with new music of his own.

‘Ain’t Tryin’ premiered just moments ago on this fortnight’s edition of OVO Sound Radio on which Oliver, Zaytoven and Esco have sets. You can check out our rip below.