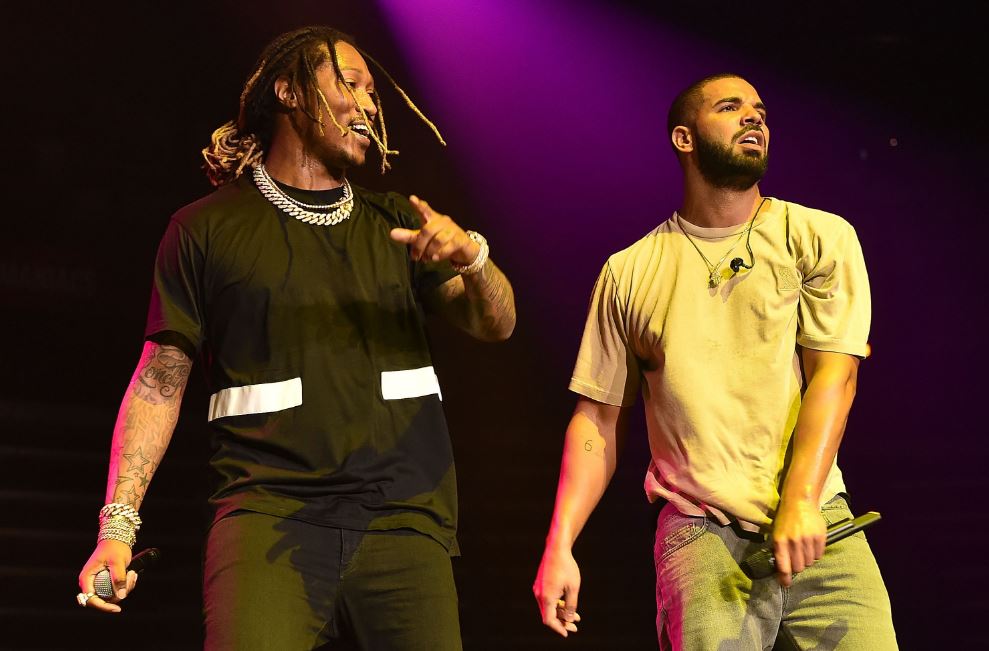 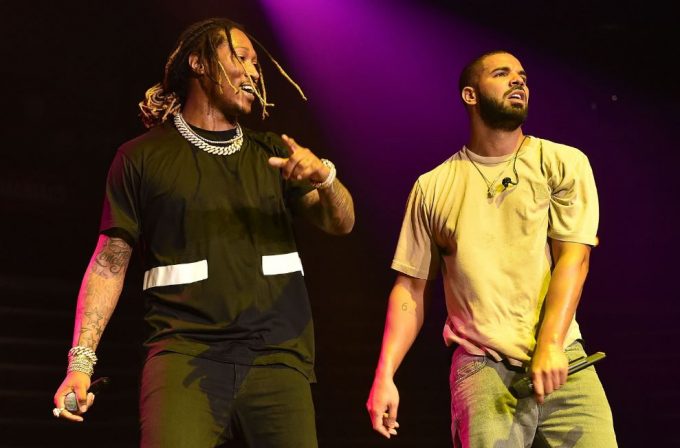 Future has already dropped a bunch of projects this year — Evol, Purple Reign and Project E.T but he’s not planning to stop anytime soon.

In September, producer Zaytoven revealed that Beast Mode 16, the anticipated follow-up to 2015’s Beast Mode was finally finished and the first single featuring Drake would be dropping in two weeks. Well, it’s been more than that but the song he was talking about is finally here.

The two leading artists of the Summer Sixteen Tour join forces yet again on ‘Used To This’ produced by Zaytoven which comes with an accompanying music video. Watch the Eif Rivera-directed video below and pick the song up on iTunes here.