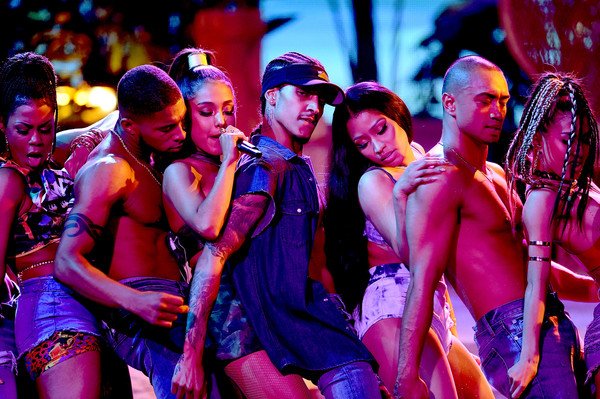 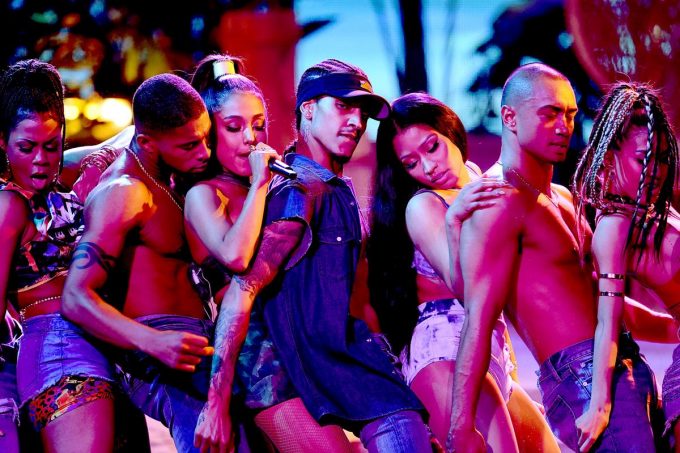 Music Award shows always bring some kind of entertainment and laughs with them and this year’s American Music Awards is no different. The show was hosted by supermodel Gigi Hadid and comedian Jay Pharoah who spent a lot of their time talking about politics.

Bruno Mars opened the show with his current hit ’24K Magic’ and as usual, did not disappoint. Drake won his first AMA award, taking home the trophy for favorite Rap Hip-Hop album for his latest album Views. Niall Horan, James Bay, Fifth Harmony, Ariana Grande (with Nicki Minaj who was feeling herself on stage), Justin Bieber and The Chainsmokers were some of the other performers.

Nicki Minaj, Future, Rick Ross and August Alsina joined DJ Khaled for a star-studded performance of his latest hit ‘Do You Mind’. The song appeared on Khaled’s number 1 album Major Key which is now certified Gold. 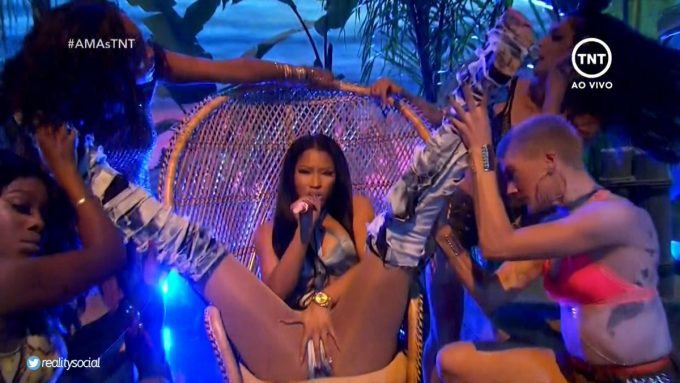 Ariana Grande & Nicki Minaj – Side to Side 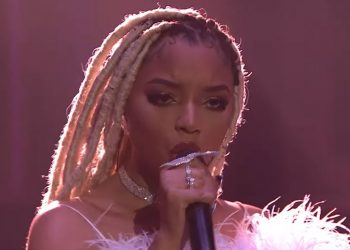 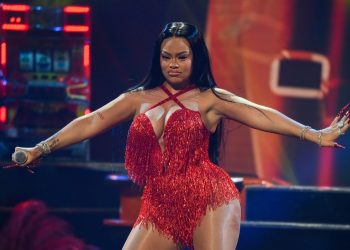 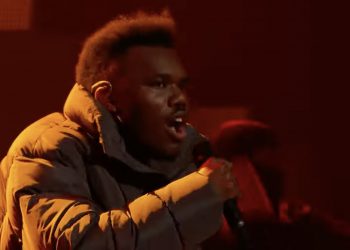 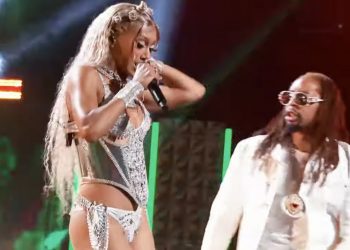 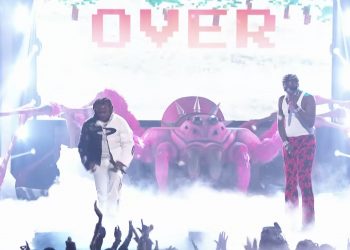