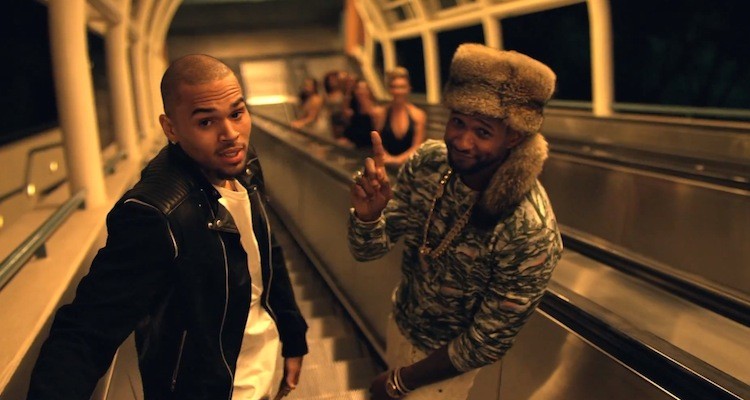 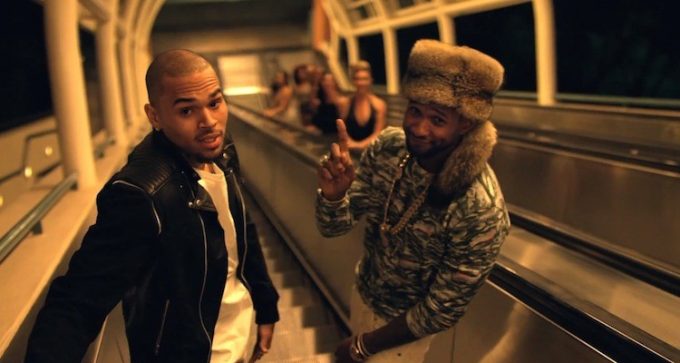 UPDATE: The song is out now!

Previous Story (December 12): Chris Brown has been working on his new album Heartbreak On A Full Moon but there are no signs of a release date. His lead single ‘Grass Ain’t Greener‘ started off slow on the charts but later picked up, which has been the story of Breezy’s music in the last few years.

The singer and occasional rapper is now prepping the release of his next official single which is titled ‘Party’. He has partnered with his longtime collaborator Usher and man of the moment, Gucci Mane on the song which is expected to be released this Friday, December 16th via RCA Records. While we wait for the audio to surface, peep the artwork below. 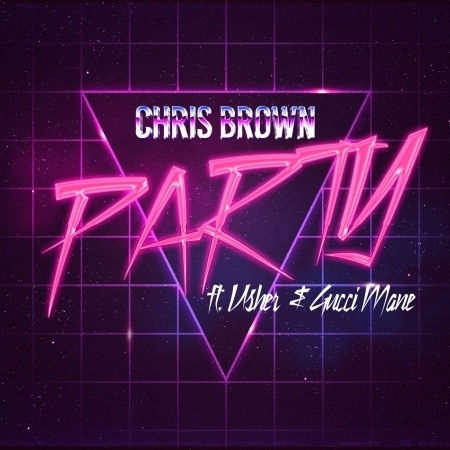