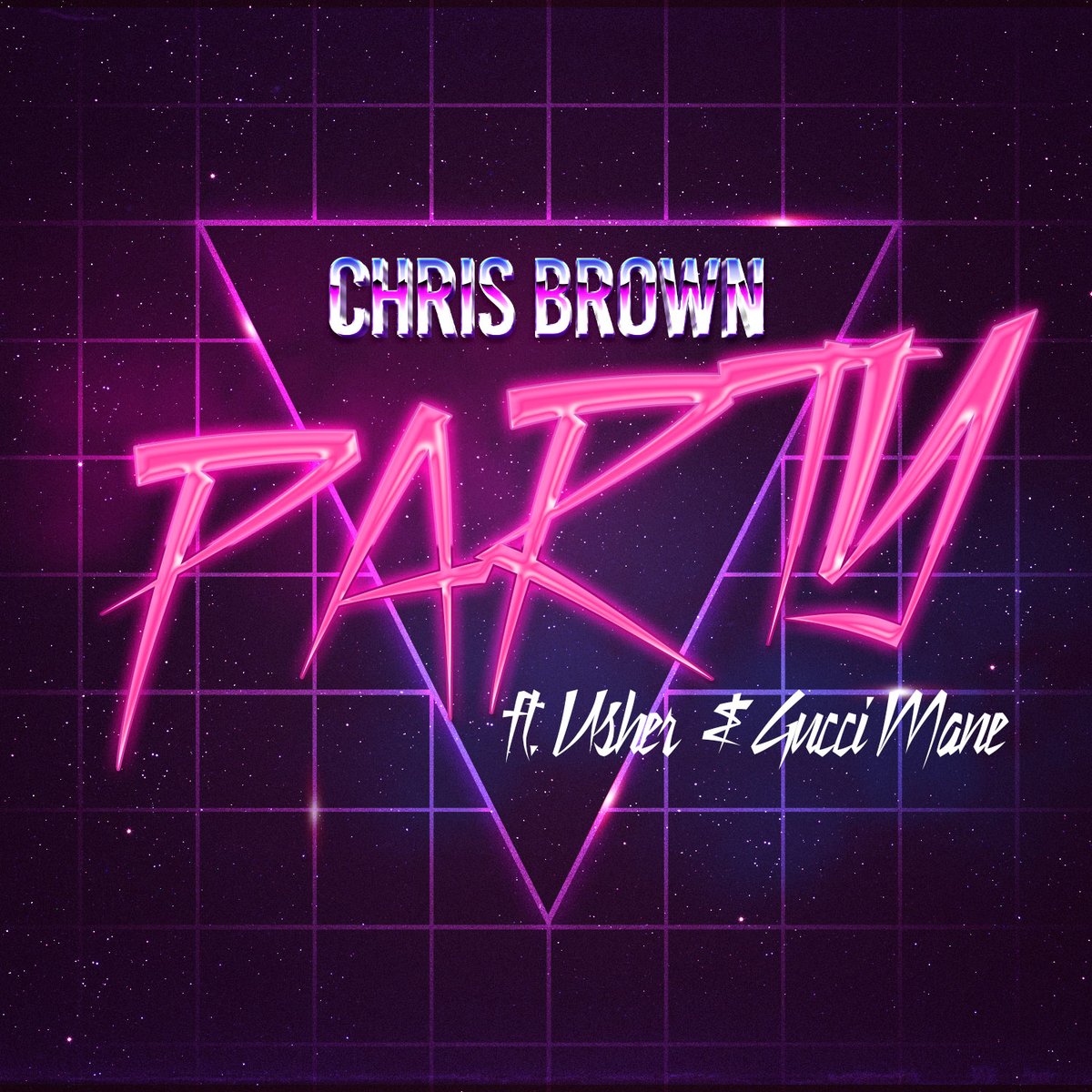 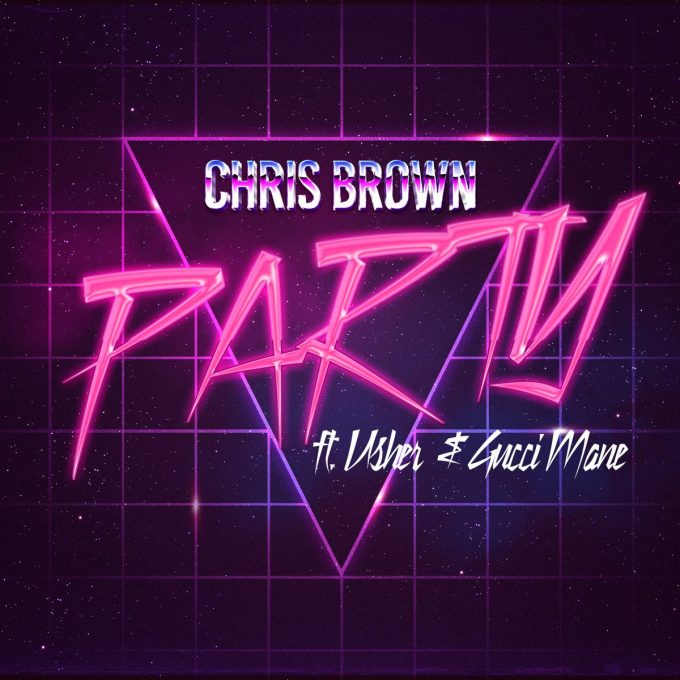 UPDATE: That was quick! The trio release the official music video which you can watch below.

The song, which has a fun vibe to it, serves as the first official single from his forthcoming album, tentatively titled Heartbreak On A Full Moon. Usher and Chris Brown have maintained a good relationship for years — the young singer recently made a guest appearance during Usher’s ‘The Real Show’ set in L.A. He also shared a snippet recently on his social media where he samples Usher’s classic hit ‘Nice & Slow’. And since Gucci has been popping in the streets since his release from prison earlier this year, it only makes sense to have a guest verse from the Trapper on an instrumental of this kind.

Listen to the new song via Apple Music below.